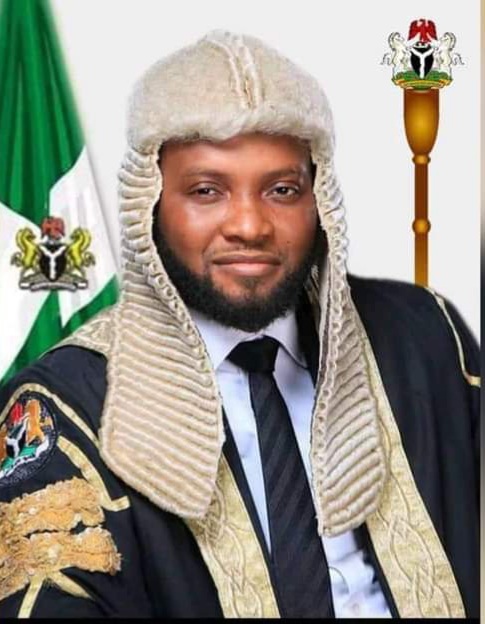 The Deputy Speaker of Imo State House of Assembly, Amara Iwuanyanwu, has been relieved of his duty. This followed a resolution of the house at its Tuesday plenary in Owerri the state capital. The Speaker, Mr. Paul Emeziem (APC-Onuimo) who announced the impeachment of Iwuanyanwu, declined to state the reason why he was removed. The house also adopted a resolution recalling six under listed lawmakers that were suspended on July 8 for unparliamentary conduct.
The lawmakers include, Dominic Ezerioha (APC-Oru West), Uche Ogbuagu (APC-Ikeduru), Philip Ejiogu (PDP-Owerri North), Anyadike Nwosu (PDP-Ezinihitte), Kennedy Ibeh (APC-Obowo) and Michael Njoku (APC-Ihitte Uboma). The suspension had attracted condemnation from the people of the state.

However on October 6, a suit challenging the suspension of the six lawmakers was struck out by a court in Owerri.

Counsel for the embattled lawmakers, Kingdom Okere, had said the suit was struck out after his clients and the Assembly leadership reached a consensus.

On Tuesday, Emeziem announced that the suspended lawmakers had repented hence the lifting of the four months old ban.

The speaker commended members of the house who deemed it necessary to bring back the suspended lawmakers.