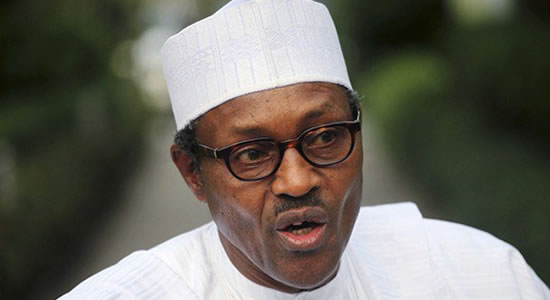 President Muhammadu Buhari has tasked Nigerians to hope and pray for God’s will to be done as the country prepares to elect a new president, governors and lawmakers at national and States’ levels in next year’s general elections. He spoke at the opening of the Church of Nigeria Anglican Communion Standing Committee Meeting, yesterday, in Abuja. Nigeria needs God to “direct our affairs and surmount the challenges facing it.” “We are seeking for God’s will to be done in the forthcoming 2023 general elections. Each and every one of us should also seek to do the will of God in our lives,” Mr. President said. Buhari who was represented by the Minister of Sports and Youth Development, Sunday Dare, urged the church and Nigerians to continue to pray for the country, adding that his administration will continue to promote freedom of worship.

Meanwhile, on Tuesday, Buhari said his regime has done “extremely well” considering the limited resources available to it.

The President, spoke during a stakeholders’ meeting at the Imo State Government House in Owerri, the state capital, after inaugurating the Owerri-Orlu Road, phase one of the Owerri-Okigwe Road and the state House of Assembly complex rebuilt by the administration of the state governor, Hope Uzodimma.

He said his regime was able to achieve much despite the scarce resources at his disposal.

“This administration has done extremely well. I had to say it because those who are supposed to say it are not doing so. I don’t know why,” the President said.

He extolled his regime for dislodging Boko Haram terrorists in the North East and tackling infrastructural decay which he said he inherited from the People’s Democratic Party’s administration in 2015.