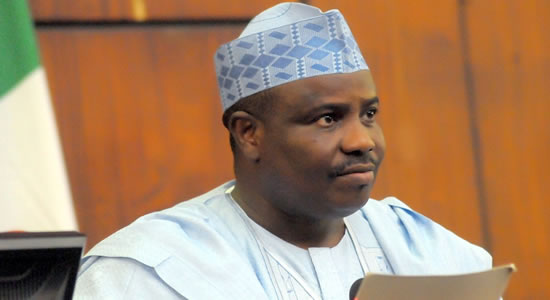 Despite accusations that the North has taken charge of the juicy positions in the People’s Democratic Party (PDP), the party has officially appointed the Sokoto State Governor, Aminu Tambuwal, as Director-General of the Presidential Campaign Organisation (PCO) for the 2023 elections. The party also named the Governor of Akwa Ibom State, Udom Emmanuel, as the chairman of the Presidential Campaign Council (PCC).

The PDP, in a document released on Thursday, by its National Organising Secretary, Umar Bature, listed a total of 326 persons as members of the campaign team.

According to Mr. Bature, the Bauchi State Governor, Bala Mohammed, was appointed as the Vice Chairman (North) of the PCC. While the Governor of Oyo State, Seyi Makinde, will deputize for the organisation in the South.

The Independent National Electoral Commission INEC has given political parties September 28, 2022 for official commencement of national campaigns ahead of the 2023 elections.