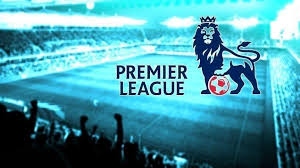 The UK government released a statement on Friday morning, noting there is no obligation to cancel or postpone sporting fixtures this weekend following the death of the Queen of England, Elizabeth II. However, they have left the decision of whether matches go ahead to individual organizations. The Department for Digital, Culture, Media, and Sport held a call with all major sports at 9.30 am to determine the plan of action for the rest of this weekend’s calendar and stated they would not be banning the sport.

Despite being down to individual governing bodies, the chair of the DCMS Select Committee, Julian Knight, said that no sporting events should take place out of respect for Queen Elizabeth II – who passed away peacefully at Balmoral on Thursday afternoon.

It remains to be seen what the Premier League, English Football League, and Football Association will decide to do.