The Inspector-General of Police, IGP Usman Alkali Baba has urged the ten Christian Police Officers nominated for the 2023 pilgrimage in Jerusalem, Israel to be of good conduct and ambassadors of the Police Force and the country during the period of the pilgrimage. 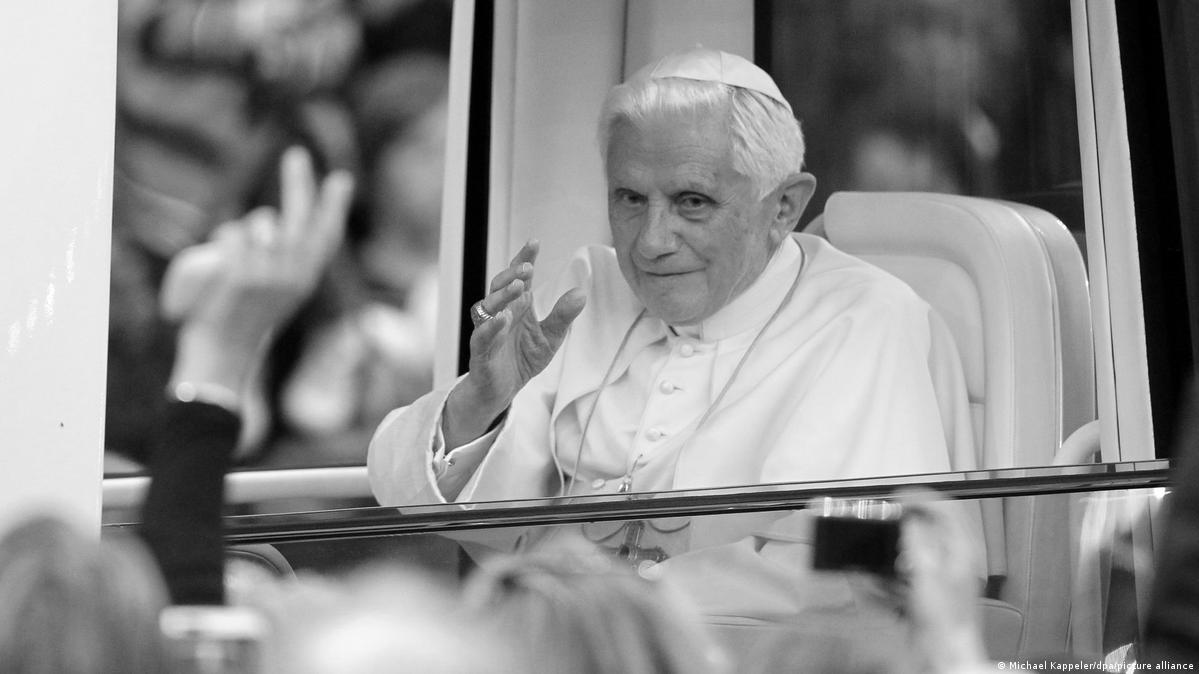 The first German pope in 1,000 years, Pope Emeritus Benedict XVI died at the age of 95, at his residence, Mater Ecclesiae monastery, Vatican. The pope who became the first pontiff to step down as head of the Catholic church in 600 years served as leader of the church from 2005 to 2013. 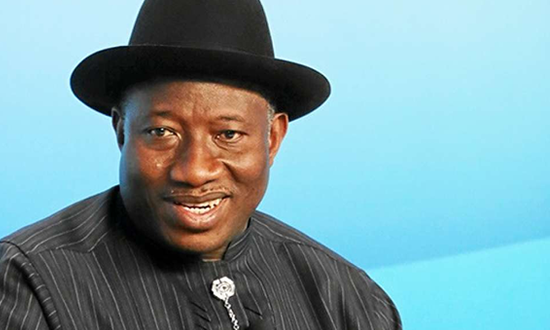 Christmas: Former President Jonathan Calls For Peace In The Country

Former Nigerian president, Goodluck Ebele Jonathan in a Christmas message has called for love, unity, and peace among Christians and others from across Nigeria and the world as the Christian faithful marks Christmas day. Jonathan made the statement through his media aid, Ikechukwu Eze yesterday in Abuja to mark the year 2022 Christmas celebration.
The former leader called on Nigerians to see the yuletide season and reproach it with renewed optimism and faith in both themselves and the country, saying only positivity gives hope. 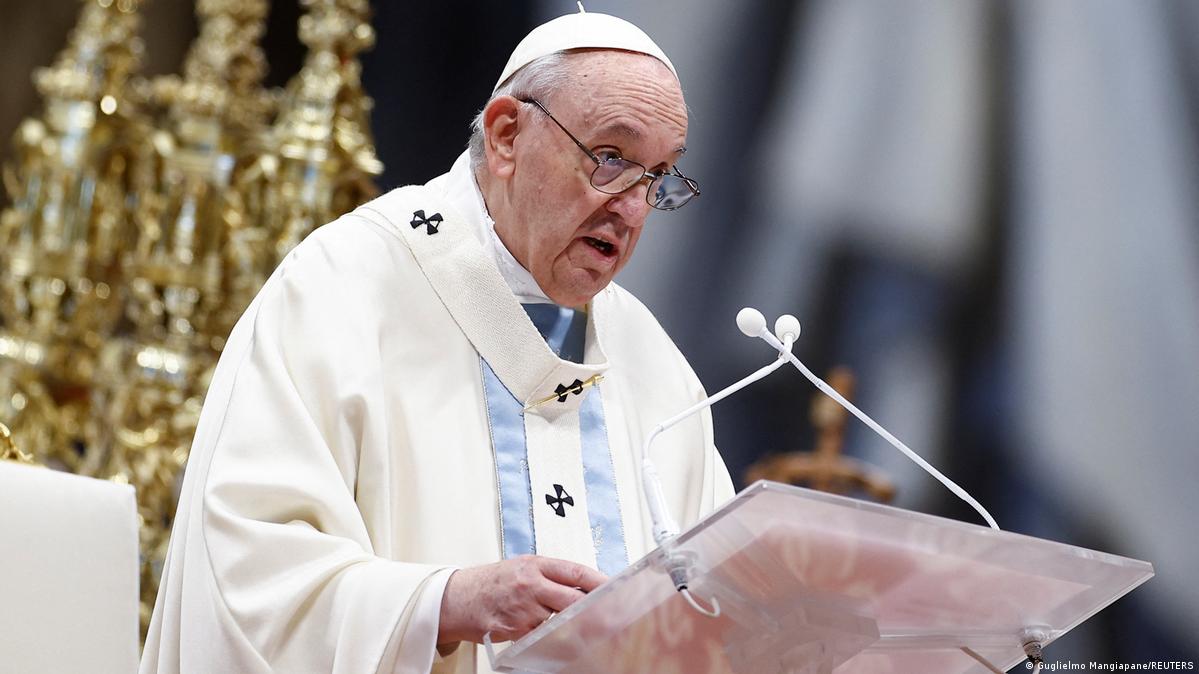 Head of the world Roman Catholic Church, Pope Francis, has berated those that have a high appetite for wealth and power to the detriment of others in Christendom while reminding them that the Christian deity is about salvation and that Jesus Christ who symbolizes Christianity was poor during his time on earth. Recalling Jesus Christ's birth, the Pope rebukes those “ravenous” with the high quest for wealth and power at the expense of the vulnerable, including children during the Christmas Eve sermon in the present horrible decrying war torn-world, where poverty and greed have overtaken mankind.

The Federal Government (FG) has declared Monday, 10th October 2022 as a public holiday to mark this year’s Eid-il-Maulud celebration in memory of the birth of the Holy Prophet Muhammad (Peace be upon him). This was made known in a statement issued on behalf of the FG by the Minister of Interior, Rauf Aregbesola, and signed by the Ministry’s Permanent Secretary, Dr. Shuaib Belgore, congratulating Muslims both at home and abroad for participating in this year’s occasion.