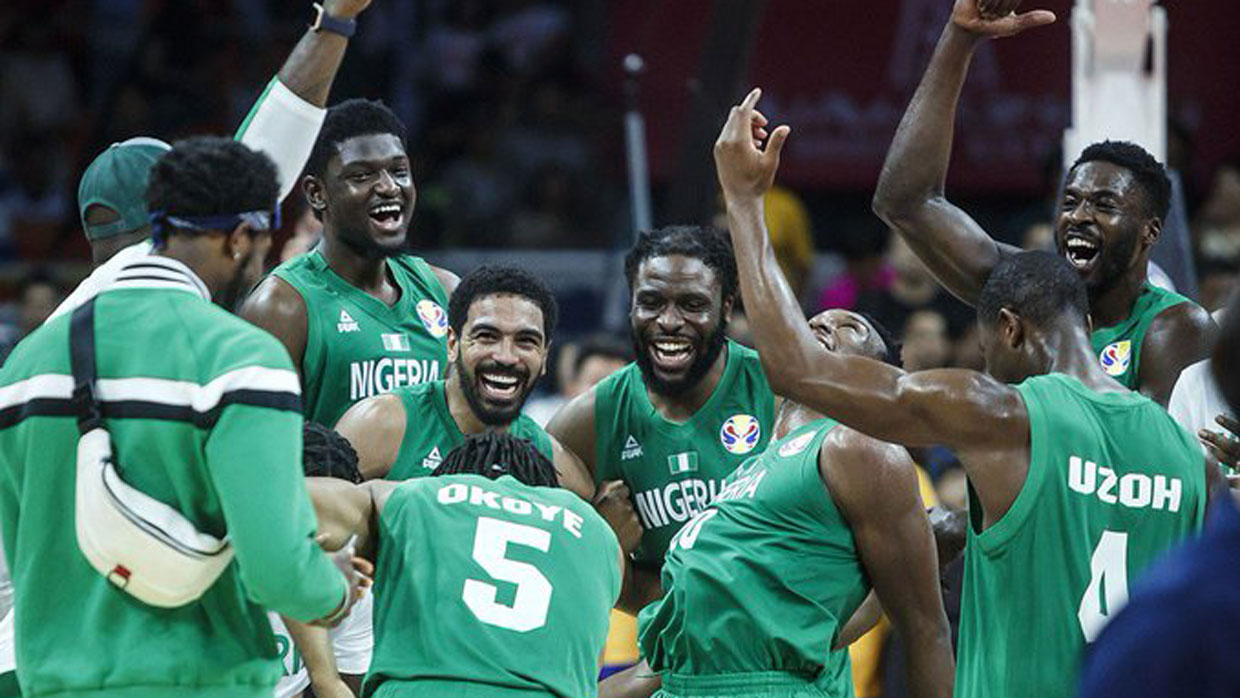 D’Tigers Shocks US In Pre-Olympic Friendly

Nigeria’s National Basketball team, D’Tigers have stunned the United States team 90-87 in a pre-Olympic friendly game in Las Vegas on Saturday, becoming the first African Nation to beat the US basketball team. D’Tigers pulled the shocker with six NBA players and head coach Mike Helm, while the American team had All-NBA, and All-Star, and max contract players.

Speaking after the game, Brown said, “At the end of the day, it doesn’t mean much in the standings as far as where we’re trying to get to,

“But it’s a good win for us. I don’t think any African team has been able to beat USA Basketball in an exhibition game or a real game … We’re trying to get a little bit of momentum for Nigeria and for the continent of Africa,” Brown added.

“I thought that the Nigerian team played very physically, did a great job in that regard and knocked down a lot of 3s,” Popovich added.