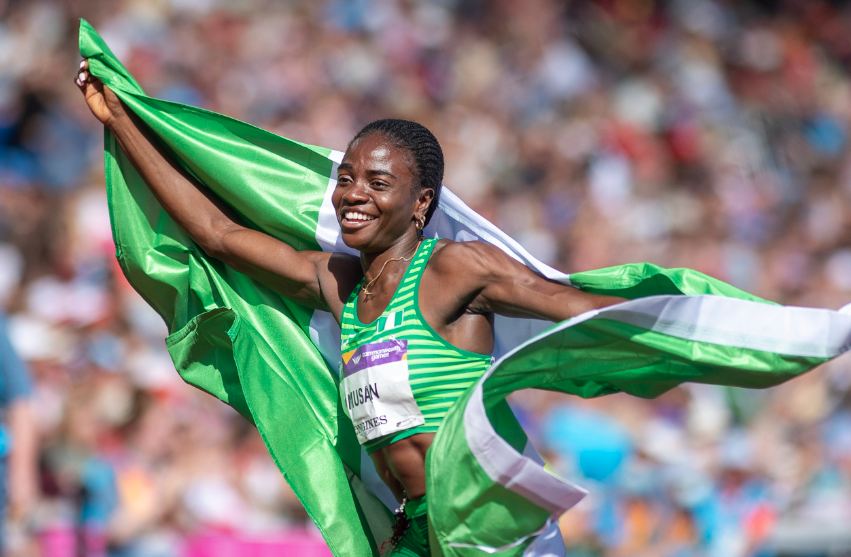 The 12.12 seconds world record time set by 100m hurdles semifinals sprinter, Tobi Amusan at the World Athletics 2022 Championships which was held in Oregon, United States has been ratified by the World Athletics. The 25-year-old Nigerian came into the spotlight after setting an African record of 12.40 seconds in the 100m hurdles heat. The following day, she ran 12.12 (0.9m/s) in the semifinals and broke the previous world record of 12.20 seconds which was set in London in 2016 by USA’s Kendra Harrison.

She said, “The goal was to come out and win this gold. Honestly, I believe in my abilities, but I was not expecting a world record at these championships”.

Another record was broken by Botswanan, Letslie Tebogo’s U20 mark of 9.94 seconds in the men’s 100m heats.