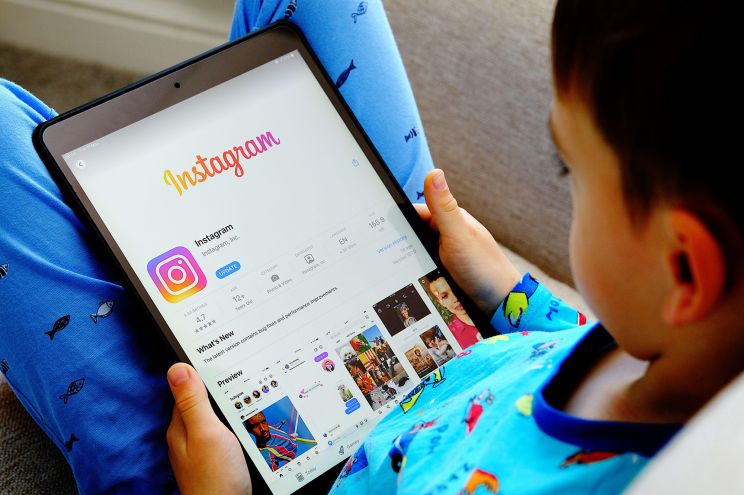 Facebook has announced that it has suspended the development of Instagram Kids, an app for children over the age of 13 years. This was released in a statement by Instagram chief, Adam Mosseri, saying “Facebook wants to listen to the voice of parents, experts, policy makers and regulators.”

According to a report, the new app has received backlash from the public because it was “toxic for teen girls.”


A research by The Wall Street Journal states, “32 percent of teenagers say that when they feel bad about their body, Instagram worsens their well-being.” Researchers concluded that teenagers blame Instagram for increased level of depression and anxiety.


Another report suggests that among teenagers who had suicidal thoughts, 13 percent of British users had the urge to kill themselves on Instagram.


But the social media giant argued that Instagram Kids is a safe way for kids to connect with family and friends in an “age-appropriate” way.