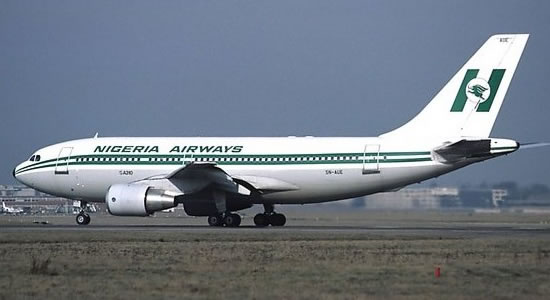 Following the closure of land borders across the country, a report has it that the Murtala Muhammed International Airport (MMIA) has recorded over one hundred (100) per cent increase in cargo movement comprising import and export.

According to the data obtained from the Federal Airports Authority of Nigeria (FAAN), the airport, which is the busiest in the country, took the largest chunk of passenger and cargo movement, recording a total cargo movement of 114.13 million tons in the last nine months (January-September).

This may not be unconnected to the decision of the Federal Government to shut down the land borders.

This development has therefore led to a drastic rise in cargo movement at the airport.

General Manager, Corporate Affairs of FAAN, Mrs Henrietta Yakubu, informed that there has been a tremendous improvement in the cargo movement in recent times.

But the border closure this year has further improved the amount of import and export facilitated by the MMIA.

In the same vein, Mr Olumide Ohunayo, Director of Research, Zenith Travels, disclosed that apart from the border closure which has reduced smuggling of goods into the country through the land borders, the stability in the polity has also helped to bolster the confidence of people in doing business in Nigeria.

He further attributed the boom in cargo movement to the stability in the foreign exchange market.

It was gathered that the Murtala Muhammed Area Command of the Nigeria Customs Service (NCS) also generated N4.99bn in September alone which exceeded the command’s monthly revenue target of ₦674,171,230 translating to 115.6 per cent increase in customs and exercise duty collection.