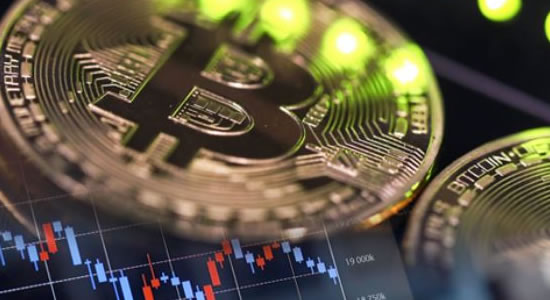 The International Monetary Fund (IMF) has yesterday applauded the effort of the Central Bank of Nigeria (CBN) over its directive banning the use of cryptocurrency transactions in the country. However, the IMF warned the federal government against increasing tax in its quest to generate more revenue, saying the global economy is in distress and therefore is not the right time.

The statement was released yesterday in Abuja by the IMF Representative in Nigeria, Mr. Ari Aisen while holding a virtual meeting on the recently published 2020 article IV IMF staff Report for Nigeria.

Aisen said, there is a global concern for the use of cryptocurrency as it has been aiding criminality like drug trafficking and money laundering.

According to him, many countries across the globe have taken a similar stance to re-position the apex bank in control of its mode of transaction in their individual country.

The financial expert said that though the Nigerian Debt/GDP ratio is yet to reach the level of overt concern, but opined that it is important to ensure that the Debt to Gross Domestic product Debt/GDP should not reach a level that will make it not sustainable.

He explains the need to manage the borrowed fund to maintain the economy of the country in accordance with the plan.

According to him, “What is most important to be monitored is the ratio of debt service to revenue,’ noting that the nation’s revenue profile was very low and therefore not enough to meet budgetary expenditure provision.

He advised that “If there is one policy that has to be a top policy priority it is how to raise revenue,”

Meanwhile, speaking on the rise of taxation, Aisen said, “this is not the right time to raise the tax rate. The government should rather strengthen its tax administration by expanding the tax base and block leakages.”

Instead, he said the government should look for a way of diversifying the economy so that over-dependence on oil would reduce while the country maintains its foreign exchange.