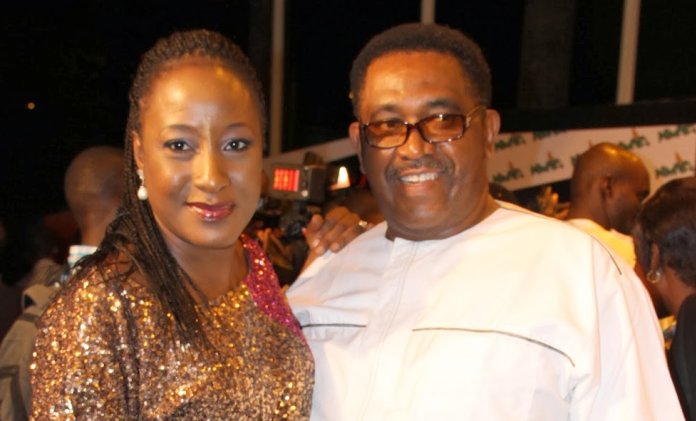 Nollywood actress, and TV presenter, Ireti Doyle has finally confirmed her divorce from the veteran broadcaster, Patrick Doyle after 19 years of marriage.

Rumours of their separation have been on the streets since 2017, however, there was no concrete assertion of whether it was just rumours or reality. However, the mother of six (6) during a recent interview with Chude confirmed the rumours to be true.

According to the 55-year-old, “We are officially divorced.”

“When you’re an adult, it’s not a life and death situation…there are some situations that are way beyond your control.

The truth of the matter is that I had no business being married at that time, period!

let’s not even go to the choice of who I married.

I can’t sacrifice my life in the alter of your imagination or your fantasy."

When the interview and the news went viral, Ireti Doyle took to her Instagram and further confirmed the divorce, stating, “There is a time to be silent and a time to speak. In this age where everything one says is scrutinised and quartered; it takes a certain level of trust to bear intimate details .. we are here now,”