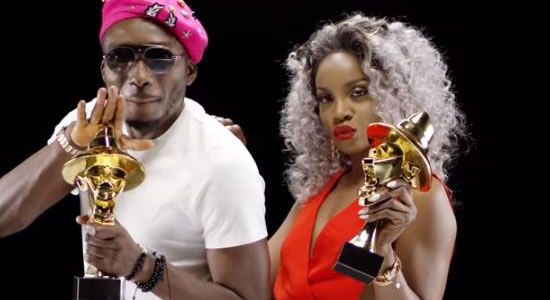 The organizers of the 2018 edition of the annual Headies award show on Wednesday unveiled award-winning musician Seyi Shay and comedian Bovi as the official hosts for the upcoming awards show with a release of a video on Instagram. This will not be the first time Bovi is hosting the show but Seyi Shay might be green but she is still in her element. 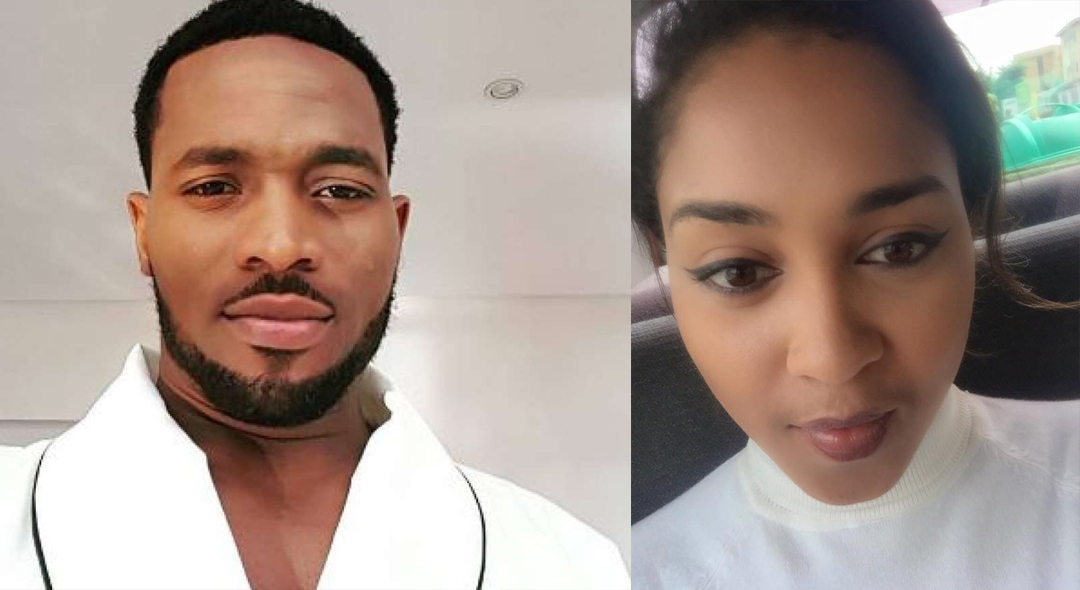 Popular Nigerian singer, Dbanj says ladies are still chasing him around even when they know he is now married. The Koko Master who stated this in an interview with Punch's Saturday Beats also said the reason why he refused to shave his grey hairs was because ladies said they love it. 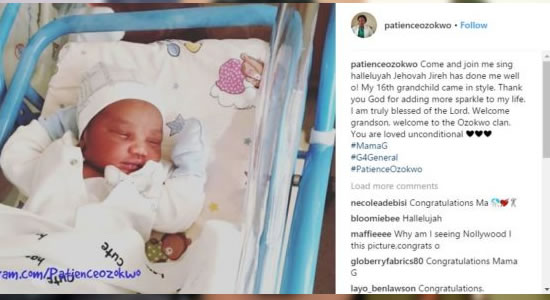 Renowned Nollywood actress, Patience Ozokwo popularly known in the movie industry as 'Mama G' has announced the arrival of her 16th Grandchild. Mama G on Wednesday took to her Instagram page to share the good news with her fans and followers. She called on them to join her in celebrating the new arrival. 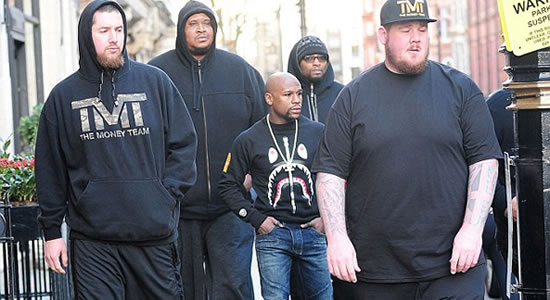 One of Floyd Mayweather Jr.'s bodyguards was shot early Monday as a group of three cars that included the boxing great were travelling to a hotel in Atlanta, according to the Atlanta Police Department. The APD said in a news release that police believe Mayweather was with the vehicles but was not in the car that was shot at and was not injured. 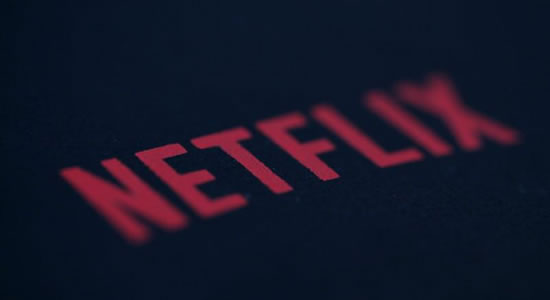 American Entertainment Company, Netflix Inc said on Wednesday it was totally pulling out of the Cannes Film Festival next month after organizers banned the streaming platform’s films from competition for its refusal to release them in cinemas. Netflix Chief Content Officer Ted Sarandos told Hollywood trade publication Variety in an interview it was pointless to show at Cannes after the festival rule change. 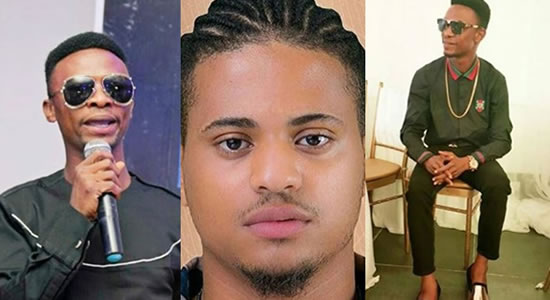 Popular Nigerian comedian, Francis Agoda known in the entertainment industry as I go Dye has taken to the social media to celebrate the recently evicted Big Brother Housemate, Rico Swavey, vowing to support his planned Restaurant business. Rico as he was fondly called during his stay at the third edition of the popular Reality Television show, Big Brother Naija, tagged 'Double Wahala' was evicted on Sunday, after scoring the least vote. 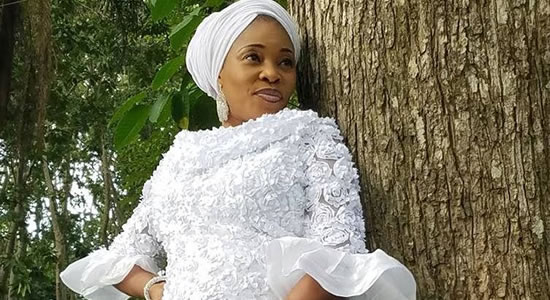 Popular Nigerian singer, Tope Alabi has revealed how her mother checked that her virginity was intact every three months to prevent her from being misguided or bring shame on the family. The gospel artiste stated this in an interview with Punch. Speaking on her mother's support for her music career and her life generally she said