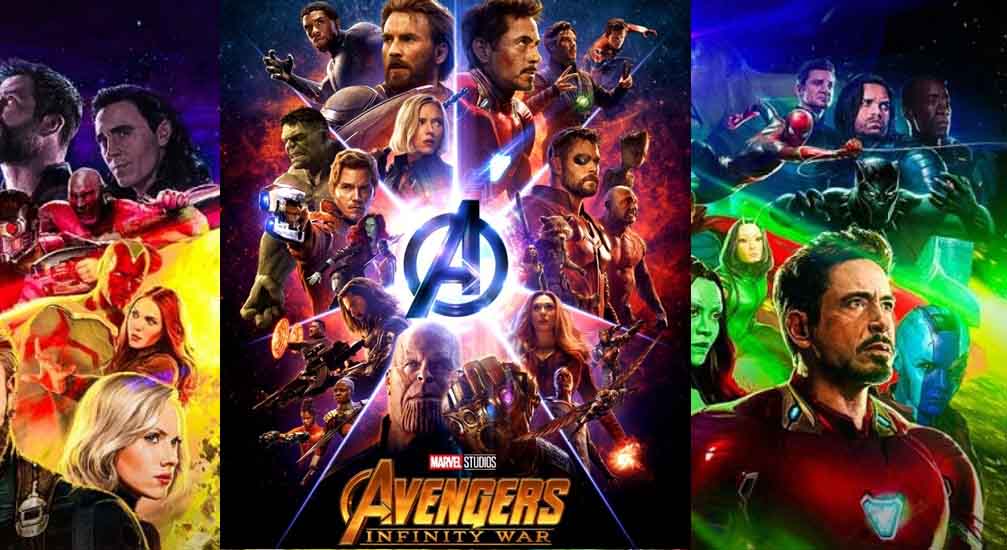 Disney and Marvel's Avengers: Infinity War kicked off the summer box office in high style over the weekend, opening to a record-setting $258.2 million in North America and $382.7 million overseas for a global total of $640.9 million, the top worldwide debut of all time, according to final numbers. 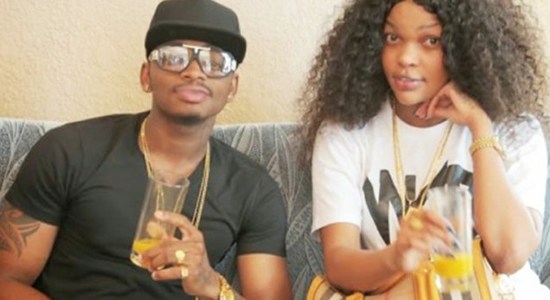 Popular Tanzanian model and actress Wema Sepetu has issued some wise counsel to all the ladies dying to be loved by Tanzania’s most celebrated singer, Diamond Platnumz. The model issued the warning while speaking during a recent interview with Nairobinews.
Wema, who once dated Diamond, also refuted claims that she is competing for Diamond’s attention with the artiste’s baby mama Hamisa Mobetto. 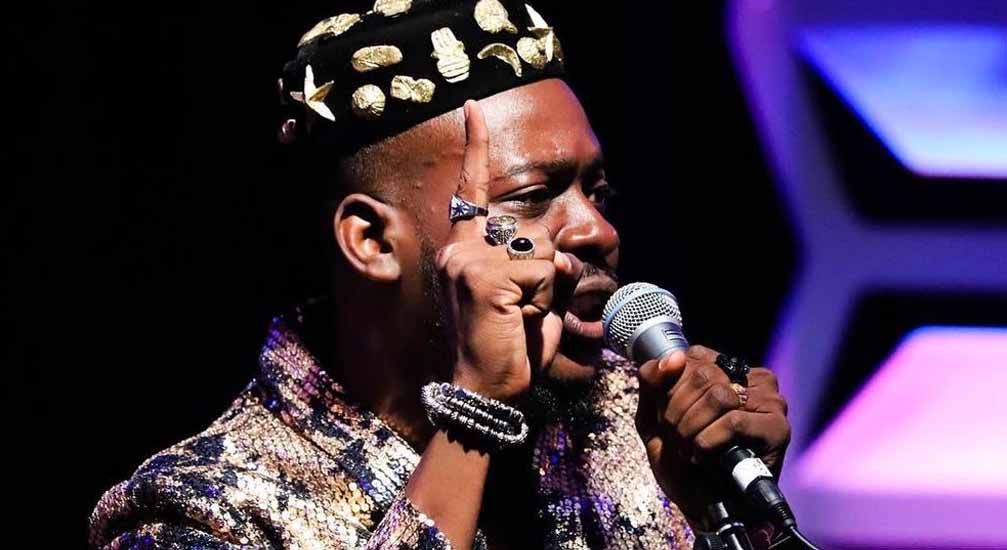 Adekunle Gold, who is set to release his sophomore album anytime soon has revealed his dream for 2018, which is to perform at the Coachella Festival stage next year.

The singer who, had a successful 2017 and recently announced dates for the next leg of his World Tour, has stated that his dream for next year is to be on the Coachella stage.

The Coachella festival is an annual music and arts festival held in California, United States and has grown into one of the most anticipated events every year. 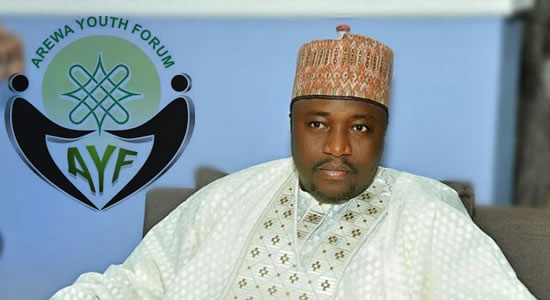 The President of the Youth Wing of the highest socio-cultural organization in the north, Arewa Youth, Alhaji Yerima Shettima has explained why northerners don't participate in popular reality television show, Big Brother Naija. Speaking to an online news platform, Dailypost, Shettima said the show promotes immoral content that are antithetical to the core values and culture of the region stressing that no core northerner can participate in such a show. 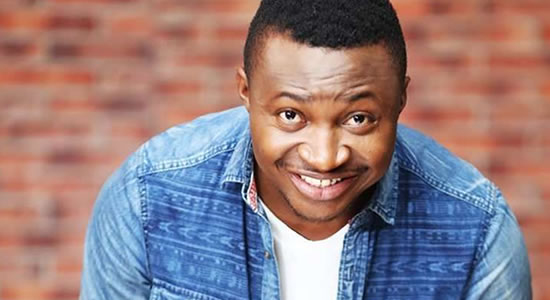 Nigerian comedian, Funny Bone has taken to the social media to advise former Big Brother Housemates at the recently concluded reality television show tagged 'Double Wahala" to take advantage of the goodwill they are currently enjoying from fans and celebrities as the moment may never last.

The second runner up at the just concluded third edition of the popular reality television show, Tobi has taken to the social media to congratulate fellow housemate and winner of the show, Miracle. Recall that the show which started in January with twenty housemates ended on Sunday night. 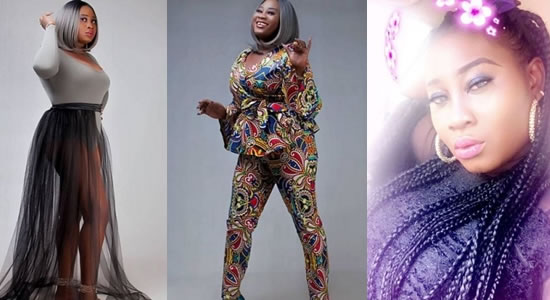 Popular Nollywood Yoruba actress, Yetunde Bakare who is celebrating her son's birthday has taken to the social media to reveal how her baby daddy abandoned her and his son. The actress who posted a beautiful picture of her son on the gram described her son as the world's famous genius. She warned that she cannot share him with any 'baga'.