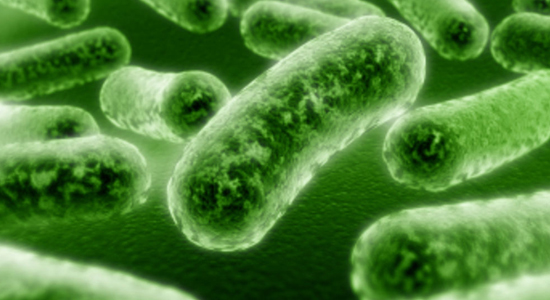 A tiny molecule found in the immune systems of humans and animals has been hailed as an "exciting discovery" in the search for a cure for the common cold. Scientists at Edinburgh Napier University have discovered possible new treatments based on antimicrobial peptides that occur naturally in humans and animals, and increase the body's natural response to infection.

A five-year study into peptides from different mammals found they all have properties that can combat rhinovirus, the main virus responsible for the common cold infection in humans.

Dr Peter Barlow, associate professor of immunology and infection at the university, said research is still in the early stages, but added: "We will ultimately be looking to develop drug treatments that have the potential to cure the common cold."

The next step in the project will see scientists try to modify the peptide to make it better at killing the rhinovirus, he said.

"There is no cure and no vaccine so the development of effective therapies for human rhinovirus, the main causal agent of the common cold, and one of the most common causes of viral respiratory tract infections, is an urgent requirement," he said.

"This study represents a major step towards finding a treatment."

An effective treatment for the cold could help sufferers of more serious lung conditions, such as asthma and chronic obstructive pulmonary disease (COPD), for whom viral infections can pose a serious health risk.

Earlier research by Dr Barlow had underlined the potential of antimicrobial peptides in tackling the influenza A virus.

The £200,000 (€223,000) latest study, funded by the UK's Chief Scientist Office and medical research charity Tenovus Scotland, expanded this work to explore the possibility of using antimicrobial peptides from pigs and sheep to fight the rhinovirus.

The peptides successfully attacked the virus, and could provide clues for developing novel treatments based on peptides found in nature.

"This is an exciting discovery and our next steps will be to modify the peptide to make it even better at killing this virus," Dr Barlow said.

"This research is still in the early stages, but we will ultimately be looking to develop drug treatments that have the potential to cure the common cold."