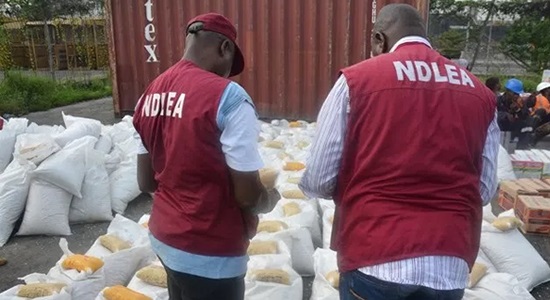 The National Drug Law Enforcement Agency, Oyo State Command, on Thursday said it has destroyed about 40 hectares of hemp plantation at Aba Tade, in the Oluyole Local Government Area of Oyo State.

The state NDLEA Commander, Mr Ralph Igwenagu, said the command had previously destroyed six hectares of plantation in the Oke Ogun area of the state.

According to Punch, he noted that the discovery of the plantation was an indication that a good number of farmers in the state were engaging in hemp cultivation.

The commander said five suspects had been arrested in connection with the plantation, adding that investigation was ongoing.

Igwenagu further said the agency was not only determined to destroy Indian hemp plantations, but also reduce its trafficking and abuse to the barest minimum.

He called on community leaders not to give their land for the cultivation of illicit substances.

“If the villagers refuse to give them the land, the people will not get land to cultivate again and eventually they will leave the illegal business,” he said.

The NDLEA boss urged residents of the state to always report to the agency anytime they noticed farmlands being used for Indian hemp cultivation.