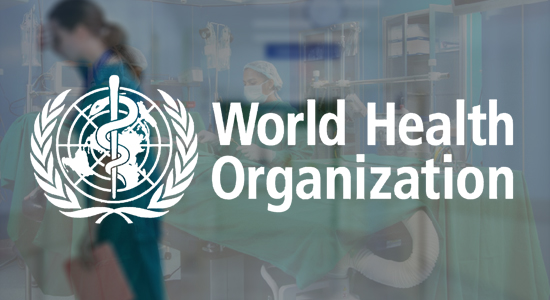 The World Health Organisation (WHO) Regional Office for Africa has disclosed that there are currently 19 potential COVID-19 vaccines at the clinical trial phase. In a statement via their official twitter, the health body said, "South Africa is the first country on the continent to start a clinical trial with the University of Witwatersrand in Johannesburg testing a vaccine developed by the Oxford Jenner Institute in the United Kingdom. "The South African Ox1Cov-19 Vaccine VIDA-Trial is expected to involve 2000 volunteers aged 18 to 65 years and include some people living with HIV.

"The vaccine is already undergoing trials in the United Kingdom and Brazil with thousands of participants.

"According to the African Academy of Sciences, only two per cent of clinical trials conducted worldwide occur in Africa," WHO added.

Also, noting the importance of testing potential vaccines in areas that needed to guarantee the drug's effectiveness, the health agency said, "With more than 215, 000 cases, South Africa accounts for 43 per cent of the continent’s total cases.

"Clinical trials must be performed according to international and national scientific and ethical standards, which include informed consent for any participant.

"I encourage more countries in the region to join these trials so that the contexts and immune response of populations in Africa are factored into studies.

"Africa has the scientific expertise to contribute widely to the search for an effective COVID-19 vaccine," WHO added.

"The vaccines have provided protection against communicable diseases such as meningitis, Ebola, yellow fever and a number of other common health threats in the region."