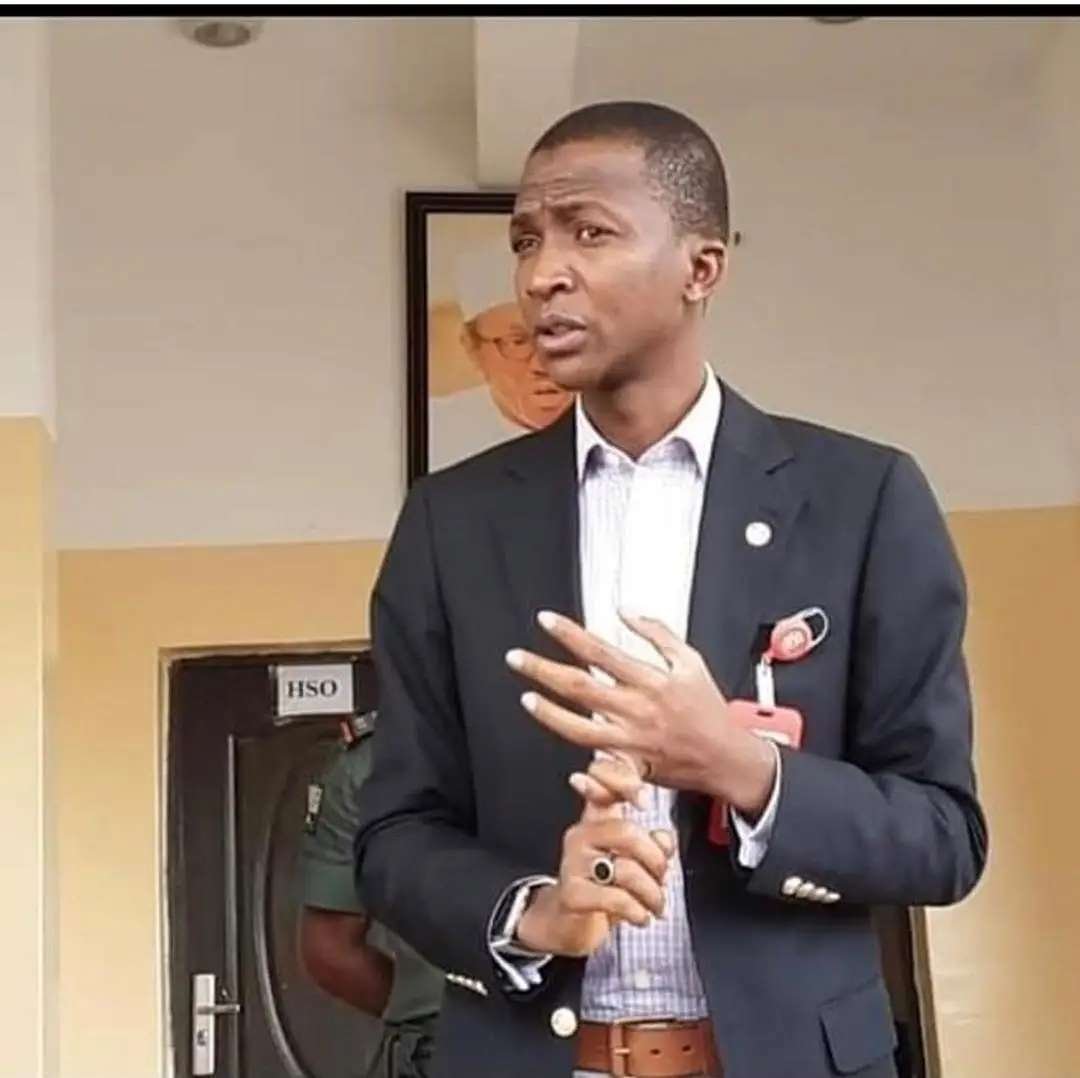 The Chairman of the Economic and Financial Crimes Commission, EFCC, Abdulrasheed Bawa, has said the number of governors being monitored by the agency for possible money laundering arising from the redesign of the naira is rising. He spoke to correspondents yesterday after meeting with President Muhammadu Buhari in Abuja. The EFCC had previously revealed that three governors were being watched on the suspicion that they might attempt to launder stashed cash in their possession which they might not be able to lodge in the bank before the deadline by the Central Bank of Nigeria to return old notes for redesign.

He however, declined to reveal the exact number of state chief executives involved.

Bawa commended CBN’s initiative to redesign some Naira denominations, describing it as a significant process in the country’s fight against financial crimes and other forms of corruption.

“On the issue of the governors that we are monitoring, in fact, the numbers have even increased. We are monitoring everything; Nigerians are helping. Well, I don’t want to give you the figures so that you will not go and speculate whether they are in the north or in the south, but it’s important that Nigerians key into it,” he said.

According to Bawa the redesign initiative is very significant. “You know that there is an obligation of money laundering law that we have, in which an individual is expected to carry out a transaction that is above N5m through the financial institution, there is also the threshold in which a corporate entity is expected to carry out transactions that is above N10m in the financial sector and why is it so?