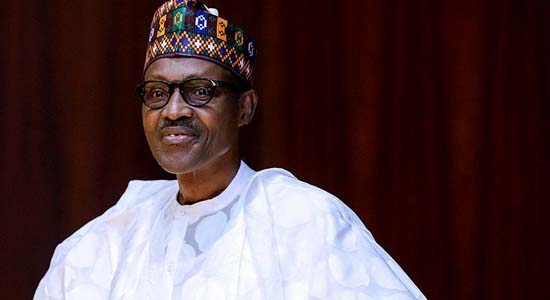 Reacting to a question on whether the temporary chamber would be able to accommodate all the 360 lawmakers, Gbajabiamila said: “You can see the configuration, it is not just this place, it is also upstairs.”

“You see that the old chamber has been ripped apart. The renovations are going to be like state of the art. We will at the end of the day be proud to have chamber that match the best standard all over the world. I’m quite impressed with the work so far,” he said.

“The old chamber is not going to be ready until sometimes in August 2023 so we are talking about close to one year. But so far so good, we are happy and this temporary site where we will be sitting for the next 9, 10 months is honestly a far cry from where we used to be but they have done well in adapting, this used to be hearing room to a legislative chamber. Adaptation – you made a lot of innovations.

“We are ready to work. The 10th Assembly is most likely (taking off here) unless work can be accelerated but we don’t want to accelerate work and compromise quality of work. So is better late but done well, everything worth doing is worth doing well.”

Also speaking with journalists at the construction site of the National Assembly Service Commission, Bassey Olusegun Etuk, a Commissioner in the Commission said the 400 capacity building was pegged at the cost of N11.6 billion.

“This project is the permanent site of the National Assembly Service Commission and the reasons we are moving here are various: security, proximity to the service targeted functions. Here we have enough space, we are presently at an occupied rented apartment and here we carter for all our needs,” he added.