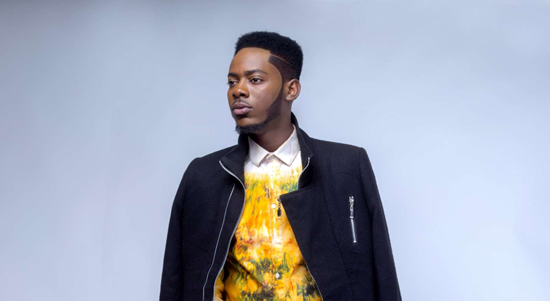 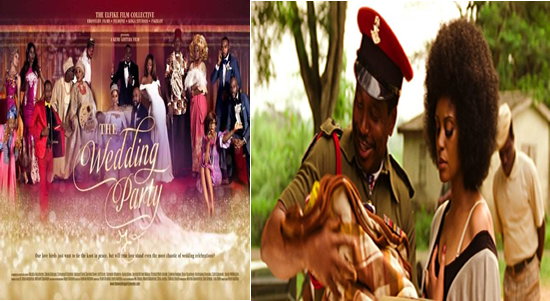 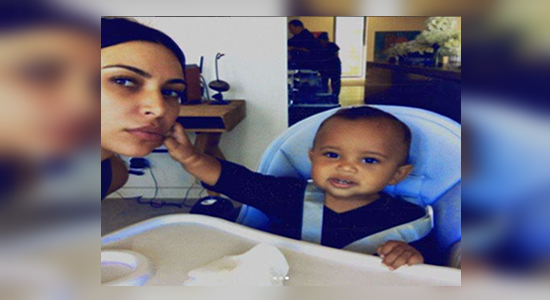 Keeping Up With The Kardashian star has revealed plans for a third child with husband Kanye West Reality star Kim Kardashian shared this adorable photo of little Saint. "My baby boo" she wrote alongside it. 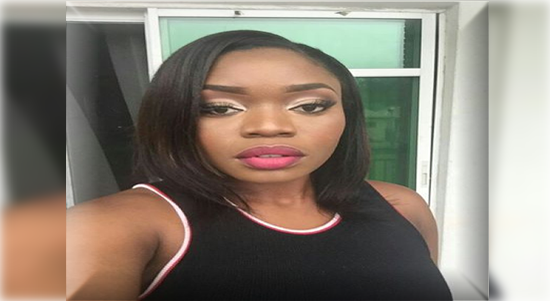 I simply discovered that Thin Tall Tony is married, has a family and in my mind I'm like, dude, you are one amazing actor 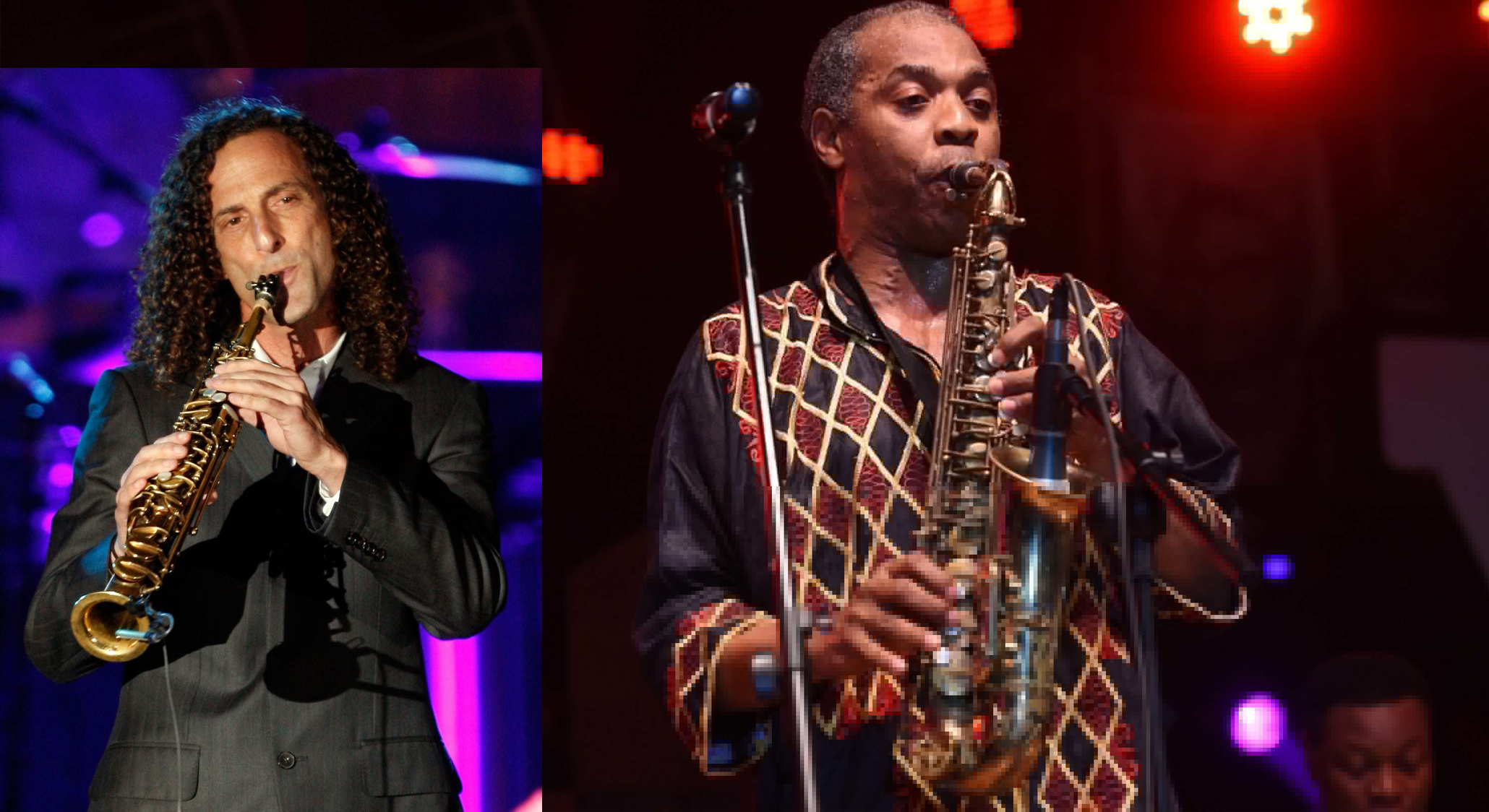 Nigerian afrobeat legend , and son of the legendary Fela Anikulapo-Kuti, Femi Kuti has broken the world record for the longest single note held on a saxophone. Until 2000, the record was previously held by Kenny G who set his record back in 1997 for holding on the E-flat key for 45 minutes, using the “circular breathing” technique. He then lost the world record to fellow American, Vann Burchfield who set a new record using same technique to hold a note for 47 minutes, 5.5 seconds.