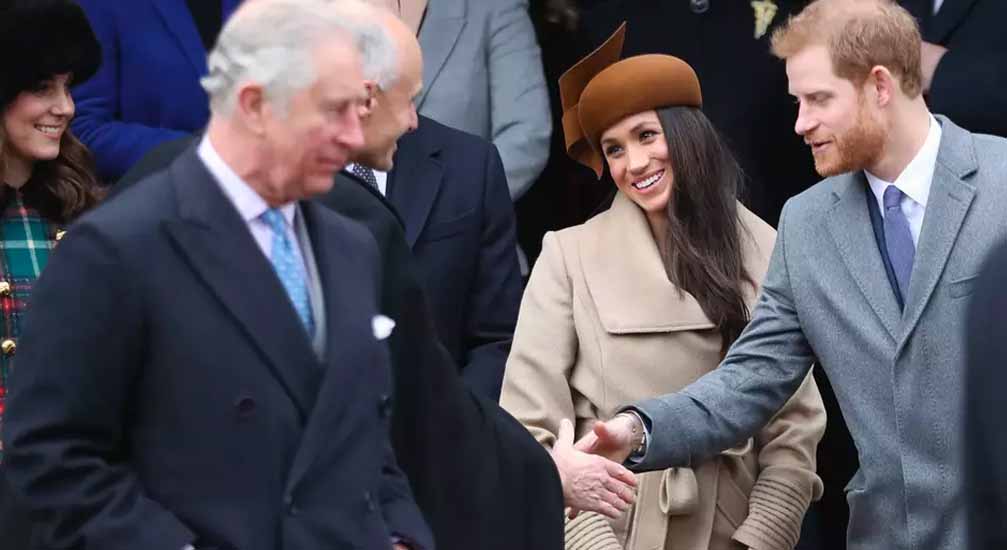 The Duke of Sussex, Prince Harry has arrived in Canada to begin his new life with his wife, Meghan and son, Archie.

According to reports, the 35-year-old, who recently relinquished his royal duties, was pictured leaving a commercial flight in Vancouver on Monday evening.

Hours before his departure, Harry took part in an engagement with Prime Minister Boris Johnson and African leaders before boarding a British Airways flight from Heathrow.

The outing comes shortly after the Queen announced Prince Harry and Meghan’s decision to step down as senior members of the royal family.

The couple along with their son, Archie, will now split their time between the UK and North America as they begin the transition into their new independent life.

However, Harry told guests at a charity dinner for Sentebale that the UK will always be his home and that he and Meghan had hoped to serve the Queen and country.

NAN reports that Britain’s Queen Elizabeth has given her blessing to grandson Prince Harry and his wife Meghan’s wish for a more independent future following crisis talks involving the most senior members of the royal family.

Earlier, Prince Harry and Meghan issued a statement outlining their wish to step down, “carve out a progressive new role”, and become financially independent.

In response, Buckingham Palace said these were “complicated matters”.

The British media reported that the Queen was taken aback by the couple’s move.

In her Royal Christmas Message, the monarch rounded off what she described as “bumpy” year.