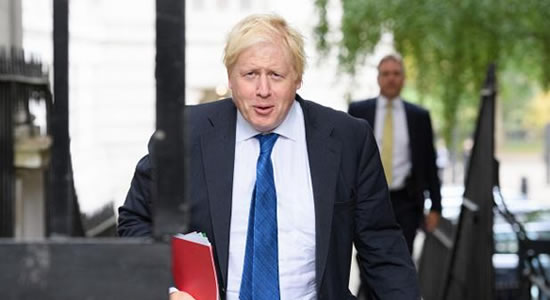 Following the ratification of the Brexit bill which was approved by the  Houses of Commons and Lords by Queen Elizabeth, the United Kingdom (​UK) has perfected plans to exit the European Union on January 31st, 2020.

It was gathered that British Prime Minister, Boris Johnson, will mark the cut-off from the EU with the issuance of commemorative coins and the chairing of a special cabinet meeting in England’s pro-BrexitNorth.

Analysts are of the opinion that Johnson is sacrificing the short term reality of a weaker UK economy to deliver on his promise of exiting Brexit.

The UK will now face the task of negotiating trade deals with countries individually, a journey it already started with the UK-Africa summit attended by Nigeria’s president, MuhammaduBuhari.

Getting favourable trade deals from ex-colonies like Nigeria might not pose a serious problem, thanks to the UK export finance Scheme, which gives loans to importers in countries like Nigeria to buy UK-made products.

Britain is expected to find it hard to deal with the EU however, as it enters an unscripted economic relationship.