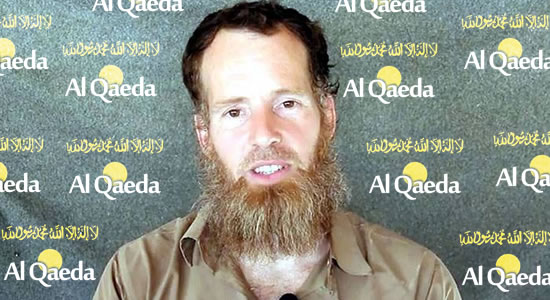 Stephen McGowan, a South African hostage has been released by Al-Qaeda’s Mali branch after he was abducted by the al-Qaeda militants in 2011, at a Hotel in Timbuktu, along with a Swedish national, Johan Gustafson. Gift of the Givers, which had been negotiating for his release for six years confirmed he has been freed.

The organisation chairman Imtiaz Sooliman said, "On 31 July in the afternoon, we got a message in French from the people that we were dealing with, saying congratulations and we knew that message meant Stephen McGowan is released.”

The Swedish national who was abducted at the same time with McGowan was earlier released on July 29.