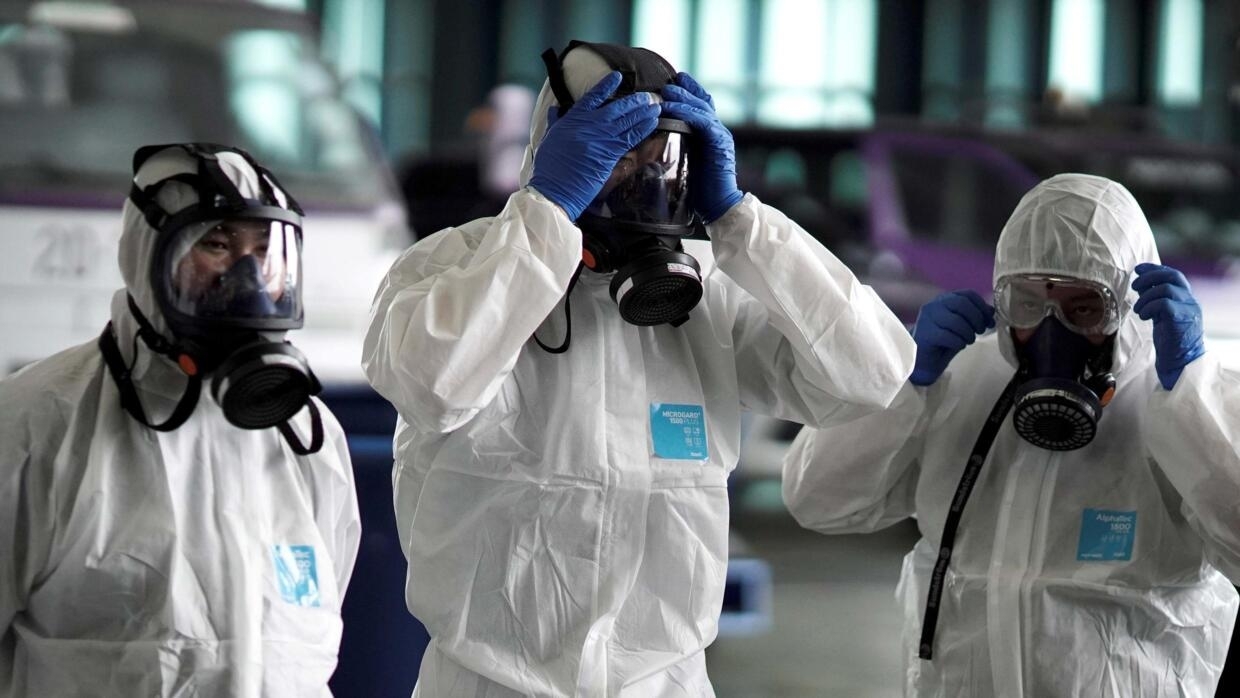 A Japanese man with a suspected coronavirus infection has died in hospital in the Chinese city of Wuhan, the Japanese foreign ministry said Saturday. Punch reports that the victim, in his 60s had been hospitalised due to severe pneumonia and the hospital reported his death to the Japanese embassy in China.

Chinese medical authorities said the man was highly likely to have been infected with the new coronavirus but “it is difficult to make a definitive judgement,” the statement said. His cause of death was given as viral pneumonia, it added.

In a statement, the Chinese foreign ministry expressed its condolences over the death, adding they had passed on “relevant information through diplomatic channels to the Japanese side”.

The man would be the first Japanese victim of the outbreak if his infection is confirmed.