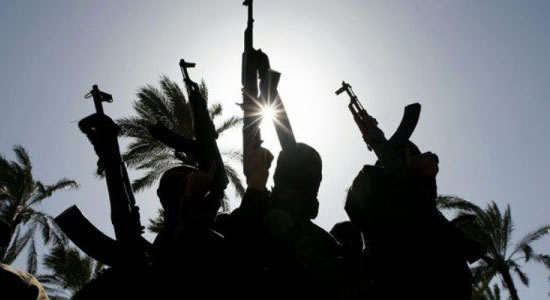 Scores of students were abducted by bandits when they invaded Government College, a secondary school in Kagara, Rafi LGA, Niger state last night leaving one student, Benjamin Doma dead in the process.

According to Channels, Some staff and their relations living in the school staff quarter were not speared by the kidnappers.

According to an eyewitness, the kidnappers stormed the school dressed in the school uniform as a decoy to penetrate the premises.

It was also learned that the attackers invaded the school in the wee hour of today, around 2:00 am shooting sporadically into the air to stirring panic leading to the death of Doma by a stray bullet and also injuring some other students.

Accordingly, some staff and their family members were also taken hostage by the kidnappers in the process, according to the report.

Meanwhile, as at the time of filing this report, the exact number of staff and students taken could not be ascertained.

Confirming the attack, the former Kaduna central state Senator/activist, Senator Shehu Sani tweeted, “Early hours of this morning, armed bandits stormed the Government Science College Kagara Niger State, my Alma Mata, and abducted some students and staff family members. I just spoke to the principal. This is the clip of one of my last visits to the School.