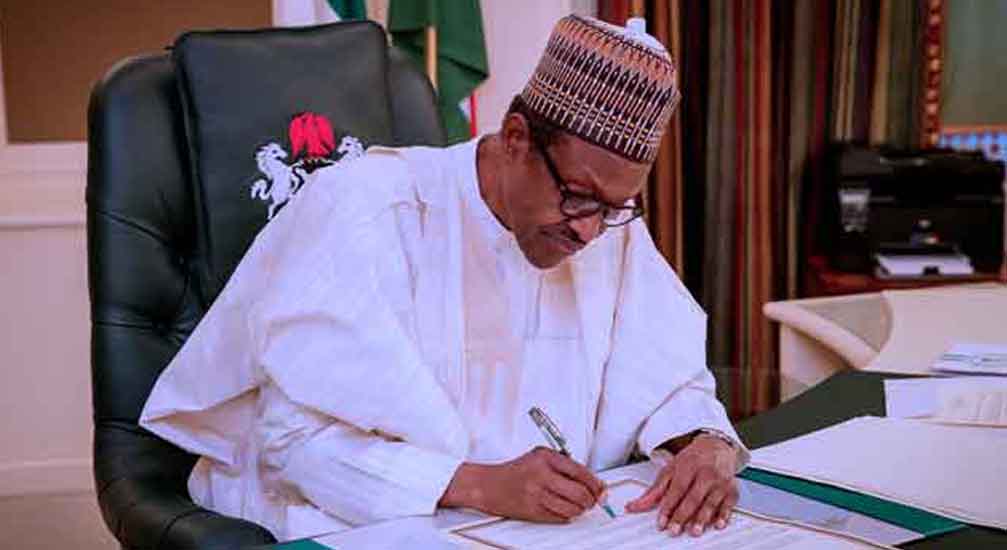 President Muhammadu Buhari has appointed George Abang Ekpungu as the new Secretary of the Economic and Financial Crimes Commission (EFCC). Ekpungu’s appointment is for a new tenure of five years if confirmed by the Senate.

Ekpungu, who is a former employee of EFCC, served as Commissioner for New Cities Development in Cross River State under Governor Ben Ayade from 2015 to 2018.

EFCC has been operating without board members since 2015 and their appointment is in line with Section 2 (1) and Section 4 of the Economic and Financial Crimes Commission Act, 2004.

President Buhari has also directed that the appointees’ names be forwarded to the Senate for confirmation.