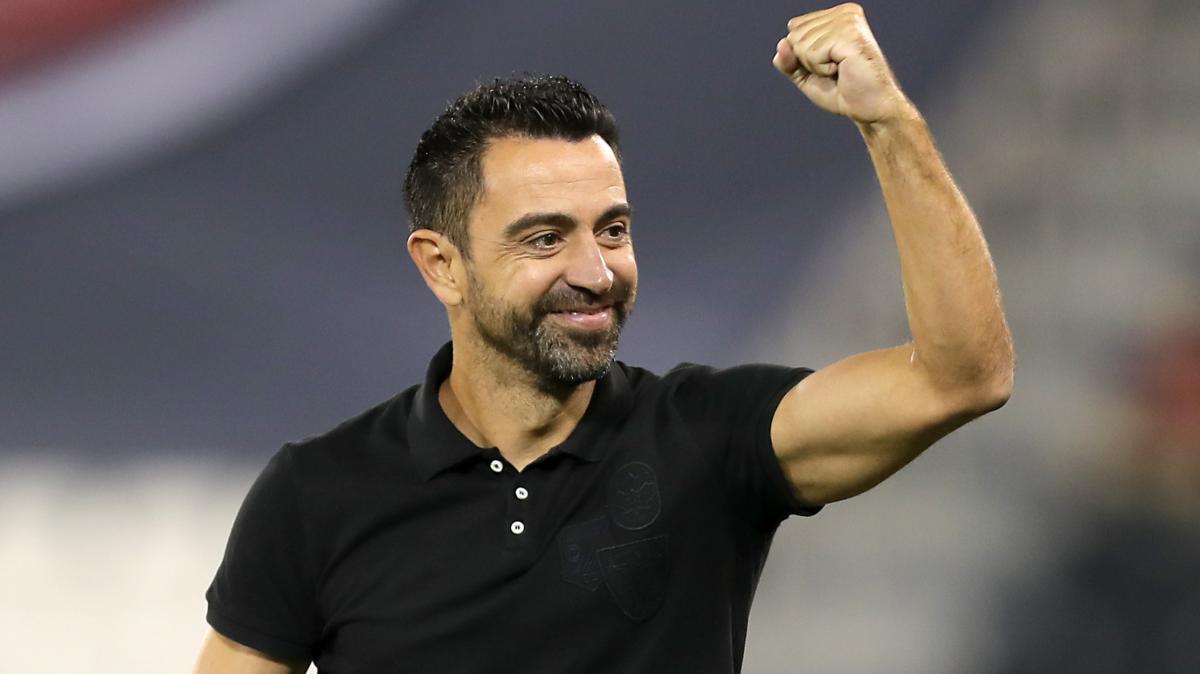 Xavi Returns To FC Barcelona In A Different Capaci

Qatari club Al Sadd revealed that Barcelona paid the £4.2million release clause in Xavi’s contract to secure his return to Camp Nou. The former midfielder and captain will be at the helm till 2024.

Xavi while addressing fans stated that "It wasn't goodbye, it was 'see you soon. The Camp Nou has always been my home," Xavi said in a video addressed to the fans.

"You're my fans, my people, the club that I love the most. And now, I'm coming home. See you soon, Culers. Forca Barca!"

Xavi's first game will be a local derby against Espanyol on November 20 after the international break.