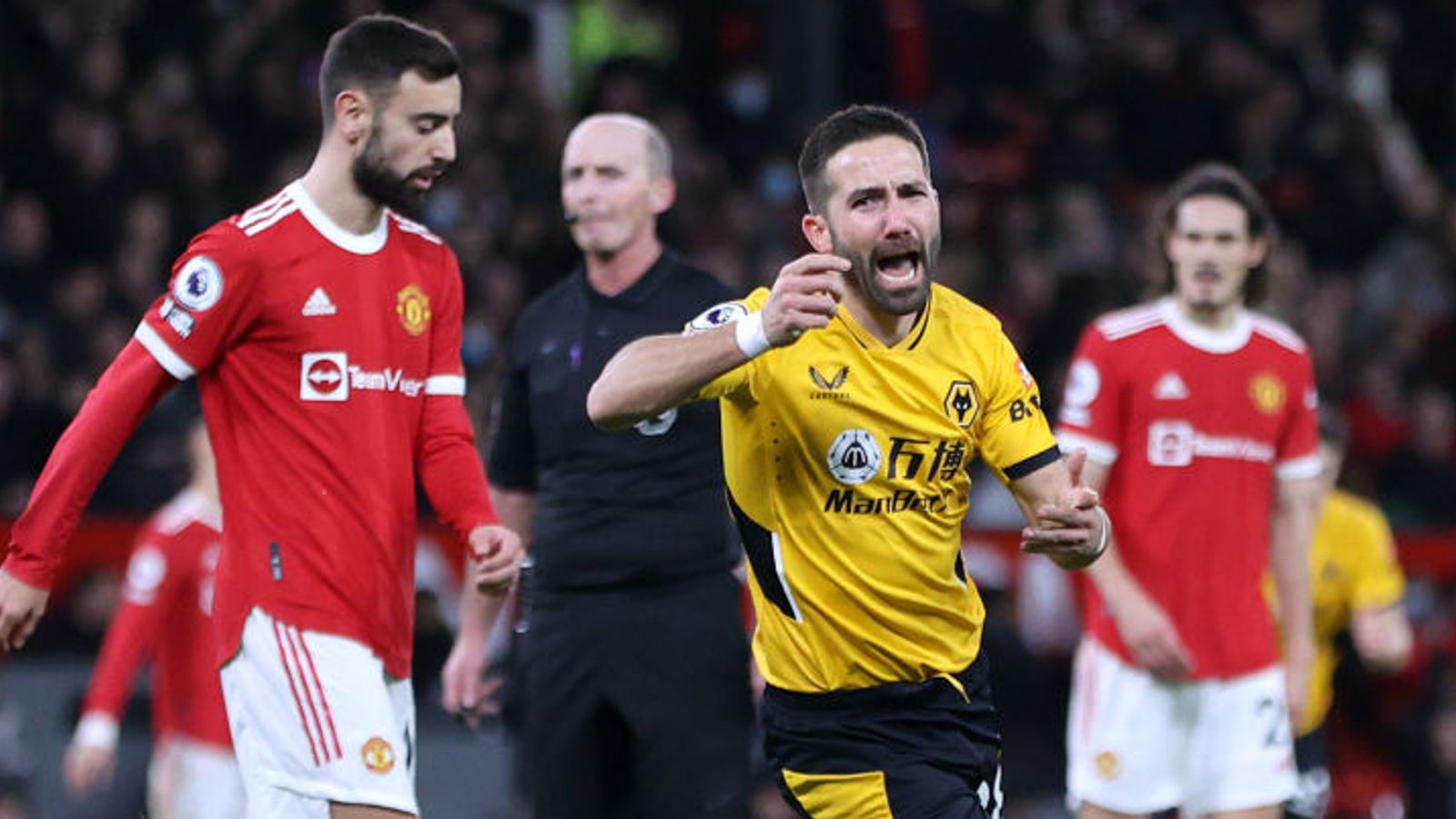 Joao Moutinho’s 82 minutes strike was enough to earn Wolves all three points as they devoured Manchester United at Old Trafford for the first time in 42 years on Monday.

Although, Phil Jones was one of few United players to emerge with any credit from a ragged display. Another player who really made a difference was David De Gea.

With this result, United will remain seventh in the Premier League table with four points adrift top four, while visitors, Wolves are up to eighth, three points behind United.