Juventus manager Massimiliano Allegri is ready to leave Italy and replace his countryman, Antonio Conte at Chelsea. The Blues have had disastrous defence of their Premier League crown. Following their defeat to Tottenham on Sunday, it now looks certain they will be out of the top four to compete in the next Chamions League. 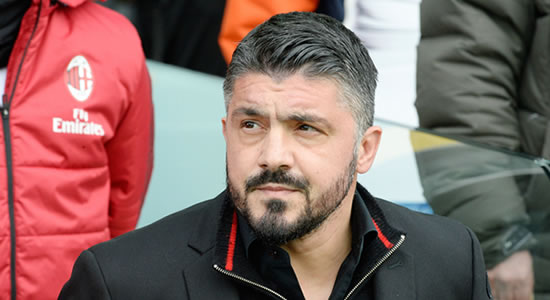 AC Milan have confirmed that coach Gennaro Gattuso will be rewarded with a new contract this Easter. Gattuso, the club’s former youth team coach, took over the seven-time European champions from Vincenzo Montella last November and has rekindled the club’s season as they sit within the Europa League spots and with hopes of qualifying for the Champions League. 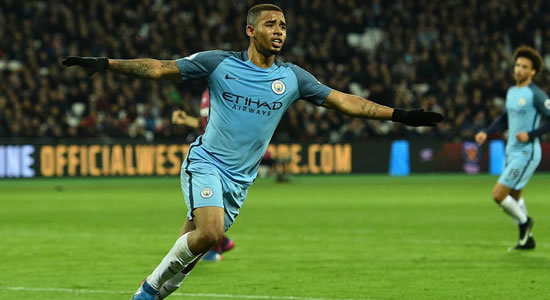 Manchester United striker, Gabriel Jesus has reportedly rejected a new £90,000-a-week deal and postponed further talks with the club until after the 2018 World Cup, billed to be hosted by Russia. According to Daily Mail, City chiefs were keen to tie the Brazilian striker down to a new contract before he left to compete with his country in Russia but negotiations stalled and his representatives have withdrawn from talks until the summer. 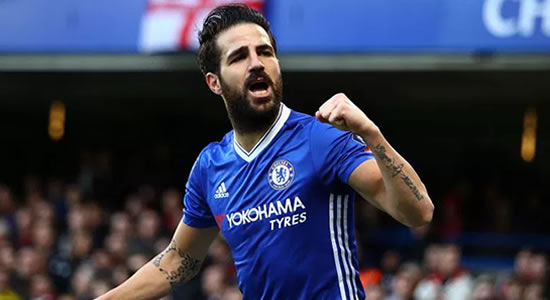 Chelsea midfielder, Cesc Fabregas has admitted he would be keen to return to Arsenal in the future. He said this while taking part in a questions and answers (Q&A) on Twitter. Febregas left Arsenal in 2011 after eight years of service for the north London outfit to join his boyhood team, Barcelona. 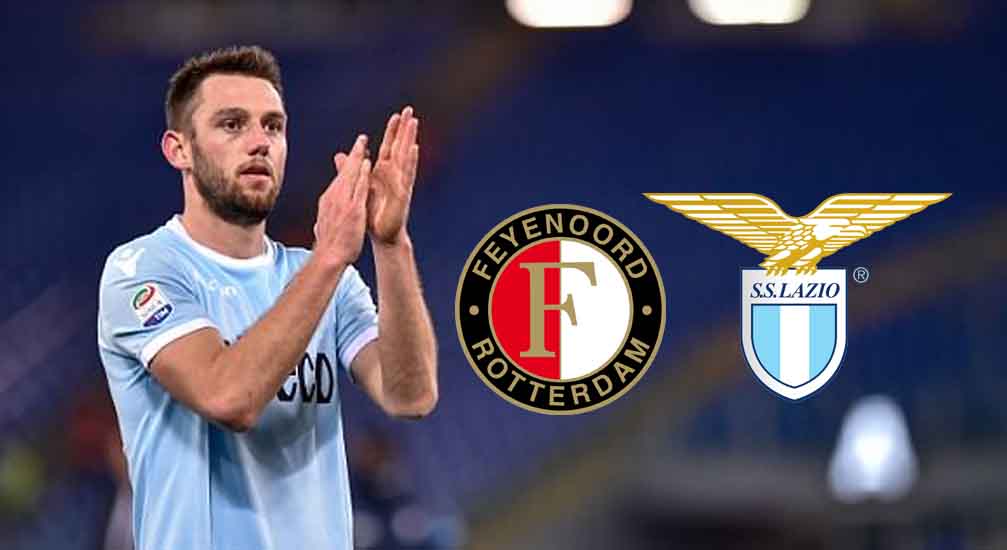 Lazio have reportedly fallen for an email scam and paid two million euros ($2.4m) of the final instalment for defender Stefan de Vrij’s transfer from Dutch club Feyenoord to fraudsters.

Italian newspaper Il Tempo reported on Wednesday that hackers with knowledge of the deal tricked the Serie A club into paying the money into the wrong bank account in the Netherlands.

Lazio received an email that appeared to be from the Dutch champions asking for the two million euros along with bank account details, and duly sent the money. 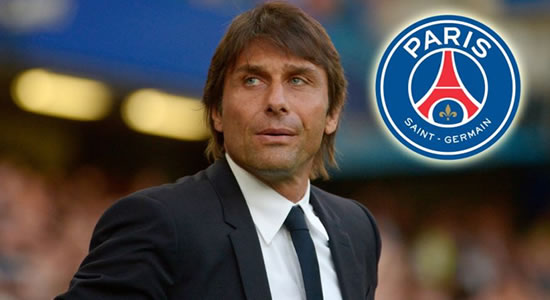 Antonio Conte's time at Chelsea appears to be at an end this summer but he may be able to earn a quick turnaround into a new job, according to reports of Paris Saint-Germain's interest in the Italian, Macca reports. With Les Parisiens said to be looking for a new coach, there is now talk of a mammoth contract on offer for Conte at Parc des Princes. 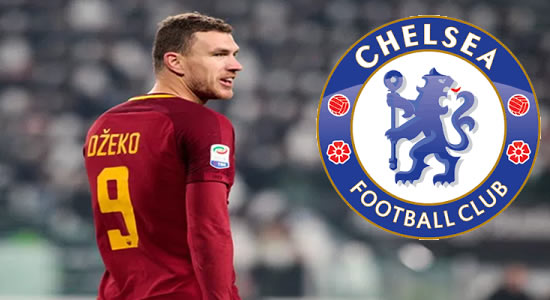 CHELSEA have reportedly sealed an agreement to sign Roma striker Edin Dzeko at the end of the season, El Gol Digital claims. The Blues failed in an attempt to bring former Manchester City ace Dzeko back to the Premier League during the January transfer window. According to the report, the Bosnia and Herzegovina international was reluctant to move to Stamford Bridge as a Plan B option for Antonio Conte in the middle of the season.