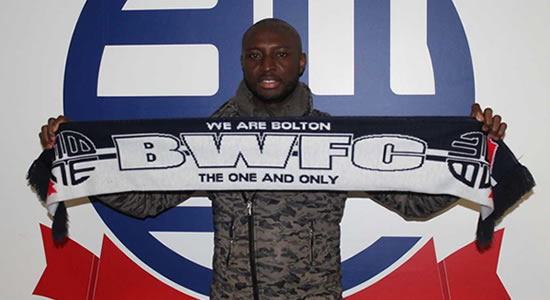 Former Nigerian International, Chinedu Obasi finally looks set to fulfil his ambition of playing in England after his short-term acquisition was announced by Championship strugglers Bolton Wanderers on Saturday. Bolton announced the move of the former Super Eagles forward by the clubs official Twitter handle, with a message which said, "Bolton Wanderers are pleased to confirm the signing of Chinedu Obasi on a short-term deal until the end of the season, subject to international clearance." 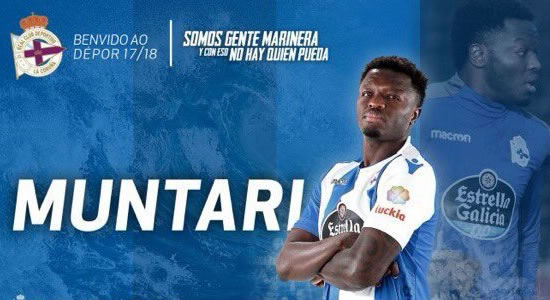 Struggling Spanish side Deportivo La Coruna have signed Ghana midfielder Sulley Muntari until the end of the season. The move comes after a successful trial period with the club. The 33-year-old former Sunderland and Portsmouth star, a free agent after leaving Italian side Pescara last summer, impressed new Deportivo manager Clarence Seedorf. 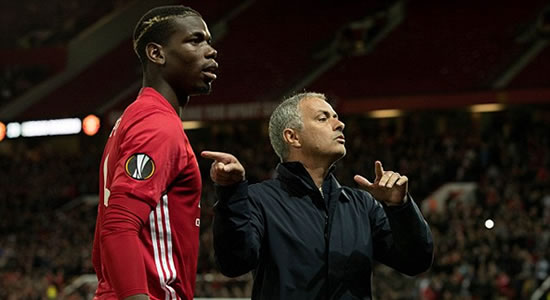 Real Madrid want to end Paul Pogba’s stay at Old Trafford by offering Manchester United more than €120m for the midfielder, according to the UK Sun. 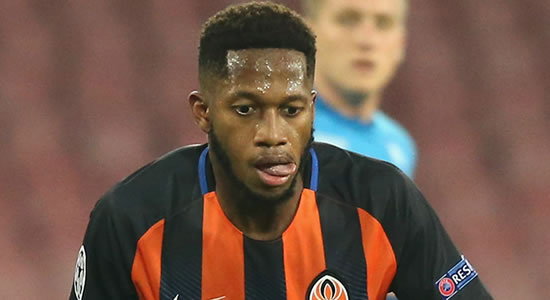 Manchester City have agreed a deal in principle to sign Shakhtar Donetsk midfielder, Fred for £44.5million this summer. The Premier League leaders tried to bring the 24-year-old in January, but the Ukrainians refused to part with the player. However, both clubs remained in talks, even after the winter transfer window closed. It is believed that all parties have agreed on the terms of the move, although nothing is officially signed. 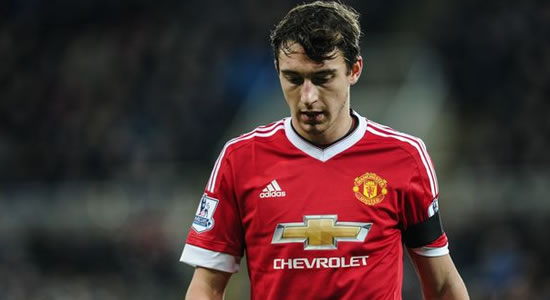 Manchester United defender, Matteo Darmian has reportedly agreed to join Italian giants, Juventus at the end of the season. The Italian has struggled to maintain first team spot at United, especially under Mourinho. Corriere di Torino reports that the 28-year-old has given his approval to a move to Juve in the coming summer transfer window. According to the report, Darmian has told his agent he will accept a move to Juve, should they firm up their interest. 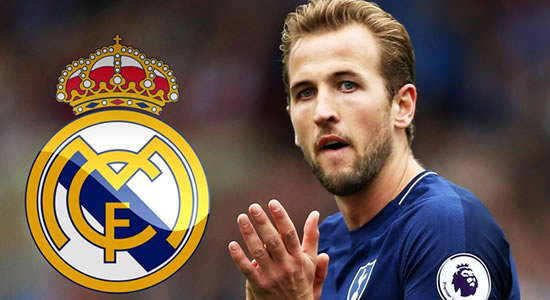 A high-ranking source at Real Madrid says the club could spend up to €600 million this summer to overhaul the team, and Kane will be a top target of the Spanish giants. According to Sports Illustrated, Spurs chairman Daniel Levy is a notoriously hard negotiator who may demand a world-record transfer fee upwards of €300 million, the source cautioned. 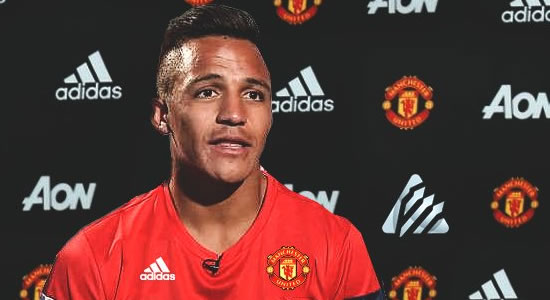 Alexis Sanchez says he joined Manchester United in order to win all available trophies, describing the club as the biggest club in England. In an exclusive interview with Sky Sports' Thierry Henry, Sanchez said he has realised just how big United are since joining from Arsenal in January.