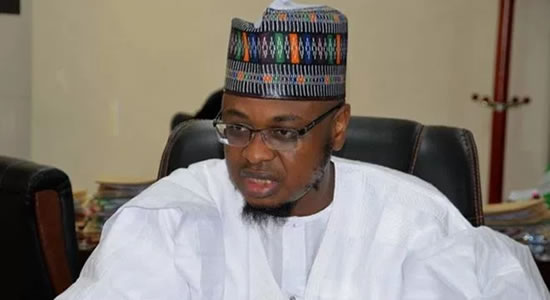 The Minister of Communications and Digital Economy, Dr Isa Pantami has revealed that only security agencies in the country can access people’s personal phone information. The minister said this on Tuesday during the unveiling ceremony of the Nigerian Communications Commission’s Strategic Vision Plan (2021-2025), NCC Global Connect Podcast, and a Compendium of speeches.

Pantami said, “It is only the security institutions that have power and access to people’s lines; we do not have such power, if not, it will be abused. It will be wrong for anybody to contact NCC or ministry to provide data of any subscriber.”

The minister said that telephone conversations are meant to be confidential according to the constitution, but approval can be given to monitor phone conversations “when a crime is committed after the security agencies established a prima-facie case, then it can be conveyed to the relevant institutions.”

The 2021 proposed regulations on registration of telephone subscribers states that “only an official not below the rank of an Assistant Commissioner of Police or a co-ordinate rank in any other security agency could request for a subscriber’s information.”