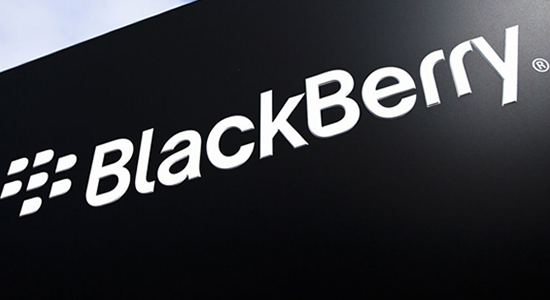 On January 4th, BlackBerry OS devices will lose the ability to make calls, send SMS, and even dial 9-1-1. BlackBerry OS devices would likely also experience connectivity issues using Wi-Fi and mobile devices that still run its own operating system. BlackBerry phones have been declared dead many times over since falling from the height of their popularity more than a decade ago, but this time the company will finally end service for its legacy devices. BlackBerry tried to reboot itself in 2013 with a new OS, BlackBerry 10 (which failed). Also in 2015 it switched to making Android devices (which also failed). Then, in 2016, it began licensing its brand to third-party manufacturers like TCL.

This is still how the BlackBerry name lingers on, and in 2020, a Texas firm named OnwardMobility said it would be making a 5G Android-powered BlackBerry device with a full QWERTY keyboard to be released in 2021.

Initially, veteran brands like Nokia and BlackBerry didn’t believe that a full touchscreen phone would ever have a great impact on the market. But as we can see now, devices with physical keyboards have more or less been phased out entirely. So with the end of the official support for BB smartphones, it can be said that this marks the end of an era. Notably, it is advised that users of BlackBerry devices back up all of their data as well, and possibly prepare to shift to another brand soonest.