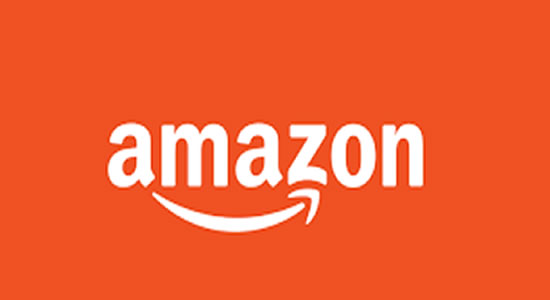 One of the prominent online retailers, Amazon will be laying off more than 18,000 workers in cost-cutting initiatives as the world recession looms, most of the job losses will come from its consumer retail business and its human resource division. This was revealed by the company's chief executive officer Andy Jassy on 5th January 2023 noting that it's a difficult decision to take on the massive job cut. He claimed “the uncertain economy” and the fact Amazon had “hired rapidly over the last several years” meant internal reviews recommended the company scrap more than 18,000 roles.

“We are working to support those who are affected and are providing packages that include a separation payment, transitional health insurance benefits, and external job placement support,” Jassy said.

It is said that the laying off of workers will commence on 18th January 2023 through a combination of voluntary redundancies and terminations. This is said to be the largest job cut in the history of Amazon. The move comes after the technology giant said last year that it would reduce its headcount without saying how many jobs would be cut.

The company had already stopped hiring new staff and stopped some of its warehouse expansions, warning it over-hired during the pandemic.