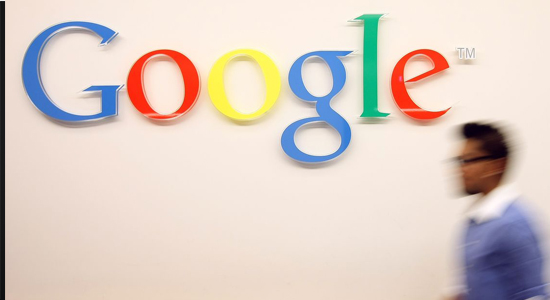 United States giant search engine, Google has announced that it will cut ties with Huawei Company. The decision is premised on what Washington considers a national security threat.

Recall that there have been trading war between China's President and President Donald Trump who recently barred US companies from engaging in telecommunications trade with foreign companies. American companies can only engage in trade after obtaining the green light from the authorities. The ban includes technology sharing.

“We are complying with the order and reviewing the implications,” a Google spokesperson told AFP.

The move could have dramatic implications since Google, like all tech companies, must collaborate with smartphone makers to ensure its systems are compatible with their devices.

Google will have to halt business activities with Huawei that involve the transfer of hardware, software and technical services those are not publicly available. The move would mean that Huawei will only be able to use the open source version of Android, a source close to the matter told AFP.

It was further gathered that Huawei will no longer have access to Google’s proprietary apps and services, such as the Gmail email service.