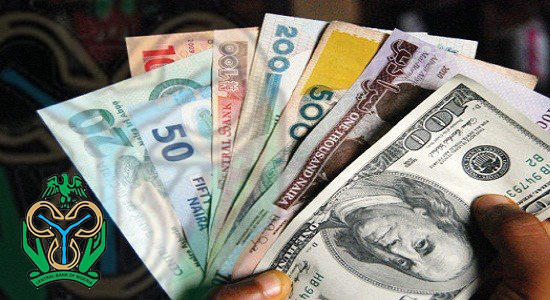 The Federal Government of Nigeria has announced that it made about N393.799 billion from Value Added Tax (VAT) in four months of 2019. A breakdown of the VAT pool account showed that N100.759 billion was realized by the Federal Inland Revenue Service (FIRS) and the Nigeria Customs Service (NCS) in January while the sum of N104.468 billion was posted as VAT revenue for February.

The VAT income reported by the revenue agencies took a bearish form from its peak in February, resulting in the actual collection of N96.389 billion and N92.181 billion in March and April 2019 respectively.

According to the Planning, Research and Statistics Department of FIRS, non-import (local) VAT collection for March amounted to N72.688 billion.

It was reported that Lagos State topped the VAT collection chart with N44.168 billion while the Federal Capital Territory (FCT), Abuja raked in N16.973 billion.

Zamfara State recorded the lowest VAT collection in March as it contributed N2.834 million into the VAT pool account with the Central Bank of Nigeria (CBN).

The state, however, received the sum of N927.270 million for the same. In February, Zamfara got N969.372 million as revenue from VAT distribution from the Federation Account.

Meanwhile, the federal government through the Federal Account Allocation Committee (FAAC) has deducted the sum of N770.424 million from 11 states for the repayment of the bailout funds; they got between 2015 and 2017 to repay workers’ salaries.