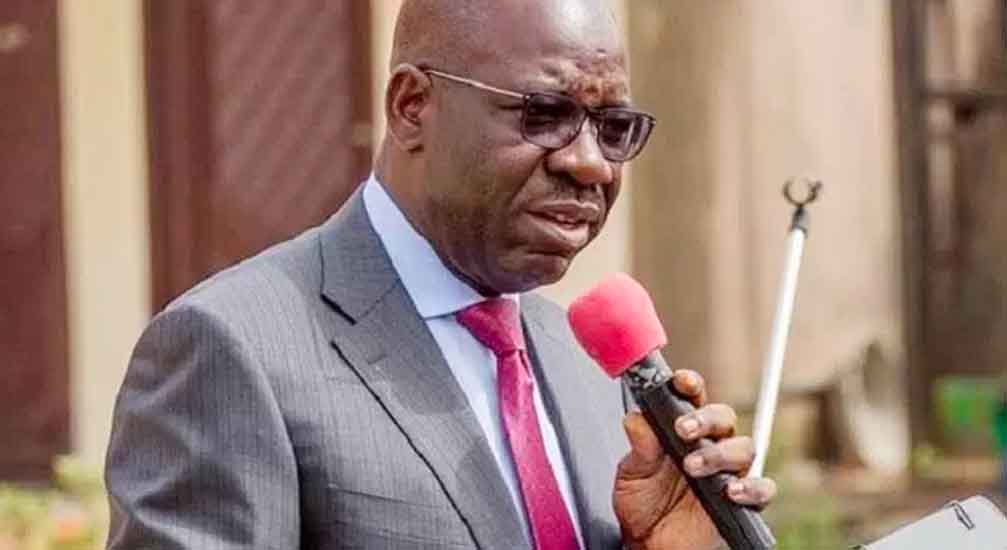 Governor Obaseki during the Edo transition Committee stakeholder’s engagement last week Saturday said when the state governors went to an FFAAC meeting, there was not enough money to give them, and so the Federal Government printed N60billion and gave them.

In his statement, Obaseki said, “When we got FAAC for March, the federal government printed additional N50-N60 billion to top-up for us to share. This April, we will go to Abuja and share. By the end of this year, our total borrowings are going to be within N15-N16 trillion,”

The Minister also defended the government borrowing though Obaseki expressed concern where he described the situation as Nigeria is in “huge financial trouble”.

Ahmed revealed that what was distributed during the FAAC was a generated revenue from government institutions and the public can verify at its website as it is made available for their consumption, saying the country debt profile is still within its capacity.

In her statement, she said, “The issue that was raised by the Edo State Governor for me is very, very sad because it is not a fact. What we distribute at FAAC is revenue that is generated and in fact distribution revenue is public information.

Meanwhile, defending the debt profile she said “On the issue of the borrowing, the Nigerian debt is still within sustainable limit. What we need to do as I have said several times is to improve our revenue to enhance our capacity to service not only our debt but to service the needs of running the government on day to day basis.

She explained that Nigerian borrowing is still at 23% of our GDP which is very sustainable by all standards of financing that is acceptable, she added.