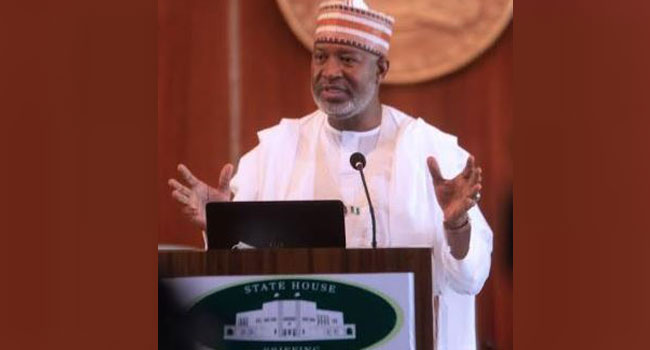 He said, “I want to use this opportunity to say that reports are reaching us that some of the airlines are refusing to sell tickets in naira. That is a violation of our local laws, they will not be allowed.

“NCAA had been directed to swing into action and once we find any airline violating this, we will definitely deal with them. Also, they blocked the travel agents from access. They also made only the expensive tickets available and so on and so forth.

“Our regulators are not sleeping; we have a very vibrant Nigerian Civil Aviation Authority. Once they found any airline guilty, that airline will be dealt with because we need to protect our people. It is according to our agreements, to what we have signed and this is according to international convention”.

The minister also advised airlines to use diplomatic channels to communicate their complaints to the government rather than resorting to posting on social media.