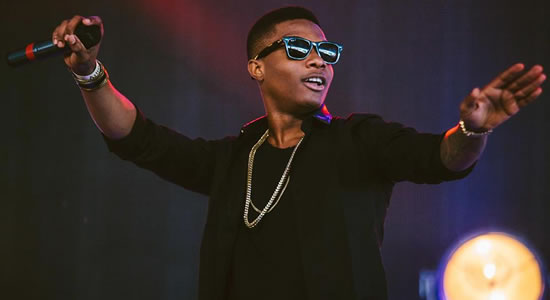 Nigerian Super Star, Wizkid alongside Burna Boy, Tems, Femi Kuti and his son, Made have been nominated for the 2022 edition of the Grammy Awards.

On Tuesday, the Recording Academy announced the nominations for each of the 86 categories of the 2022 GRAMMYs scheduled for January 31, 2022, at the Microsoft Theater.