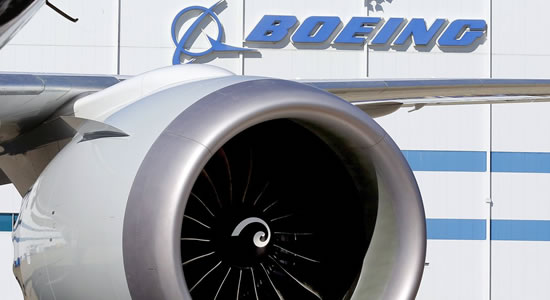 System Outage Causes Disruption Of Flights In US

The US Federal Aviation Authority ordered a temporary halt to all domestic flights departures Wednesday, after a major system outage that disrupted air traffic across the country. Airlines and airports were left scrambling with news of the nationwide pause, as the White House said there was no immediate evidence of a cyberattack. The FAA had said flights would begin to take off again from 0900 ET (1400 GMT), though further delays are expected due to a backlog of flights.
Airports nationwide were affected, from Denver to Atlanta to New York City.

As of Wednesday morning, more than 6,700 flights in and out of the US had been delayed and more than 1,000 were cancelled.

One issue airlines are facing is trying to get planes in and out of crowded gates, which is causing further delays.

The White House said there is no evidence of cyberattack, adding that President Joe Biden has been briefed. US Transportation Secretary Pete Buttigieg also said he is in contact with the Federal Aviation Authority.

The White House said the causes of the IT failure would be investigated in full by the Department of Transportation.
International US-bound flights were continuing to take off from Europe and elsewhere.

The aviation regulator said its Notam (Notice to Air Missions) system had “failed” and it was working to restore it.

It said: “While some functions are beginning to come back on line, National Airspace System operations remain limited.”