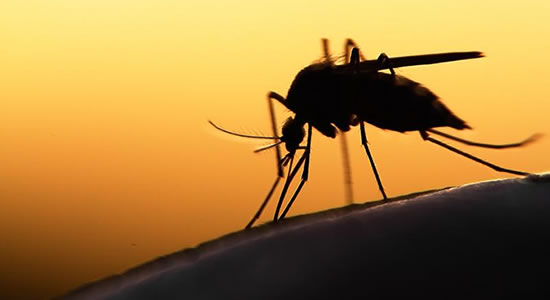 WHO Approves Malaria Vaccine For Children In Sub-saharan Africa

The World Health Organisation (WHO) has approved the first malaria vaccine, Mosquirix in history, The health body said the vaccine could save thousands of lives every year, saying "the real-world test of the jab showed it prevented 30% of severe cases of malaria even in areas with high uptake of other measures, such as bed nets impregnated with insecticide."

The Director-General, WHO, Tedros Ghebreyesus in a statement on Wednesday described the vaccine development as a historic moment.

"This is a historic moment. The long-awaited malaria vaccine for children is a breakthrough for science, child health and malaria control. Using this vaccine on top of existing tools to prevent malaria could save tens of thousands of young lives each year," Ghebreyesus said.

He noted that the vaccine recommendation is based on results from an ongoing pilot programme in Kenya, Ghana, and Malawi, reaching over 800,000 children since 2019.

The WHO chief thanked researchers in Africa who generated data and insight that led to the decision, adding that "this is a vaccine developed in Africa, by African scientists, and we’re very proud."

He further said “I thank Gavi, the Global Fund and Unitaid, who funded the pilot programmes and the evaluations.

“Malaria has been with us for millennia, and the dream of a malaria vaccine has been a long-held but unattainable dream.

“Today, the RTS,S malaria vaccine – more than 30 years in the making – changes the course of public health history.

“We still have a very long road to travel. But this is a long stride down that road,’’ the director-general said.