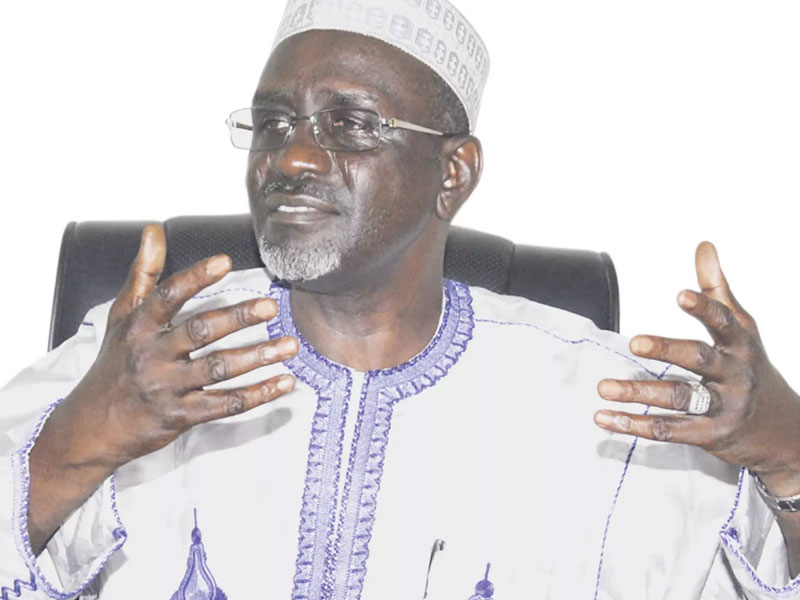 A former governor of Kano State, Senator Ibrahim Shekarau, who currently represents Kano Central has defected from the New Nigeria Peoples Party (NNPP) to the People’s Democratic Party (PDP). The senator’s defection was officially announced in the Senate in a letter read by the Senate President, Ahmed Lawan during the plenary on Wednesday.

In the letter, Shekarau stated that he defected with his supporters to the PDP because the party was properly structured to carry out their political aspirations.

He had earlier defected alongside his supporters on August 29, 2022, from the NNPP to PDP, citing unfair treatment by the NNPP.

Shekarau had decamped from the All Progressives Congress (APC) to the NNPP before moving to the PDP.