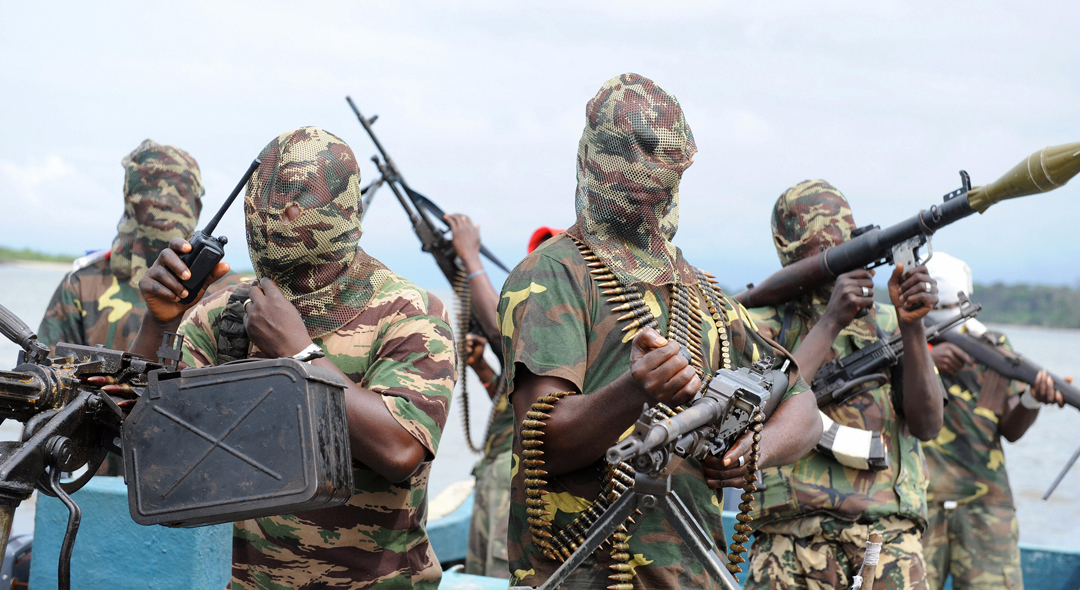 Ex-militant leaders in Niger Delta have threatened to shut down the operations of Sterling Global Oil Resources in the Niger Delta over alleged issues of pollution and neglect of the region. In a statement, yesterday, in Port Harcourt, Rivers State, spokesman for the repentant militants, General Mudork Apele, said the firm had allegedly failed to comply with environmental standards in its operations.

He enjoined the Federal Government to immediately revoke the licence granted the firm to save the environment, saying they will not allow the firm allegedly operated by Indians to shortchange the region.

He said: “We cannot allow this to continue. This is a region with so much poverty, yet our oil wells are operated by non-Niger Deltans (Indians) who are insensitive to the plight of the Niger Deltans when we have the capacity to handle it.

“This set of Indians has done so much damage to our region through some of their activities, which have caused terrible pollution to our water where they convey their products from Asemuku to age river.”