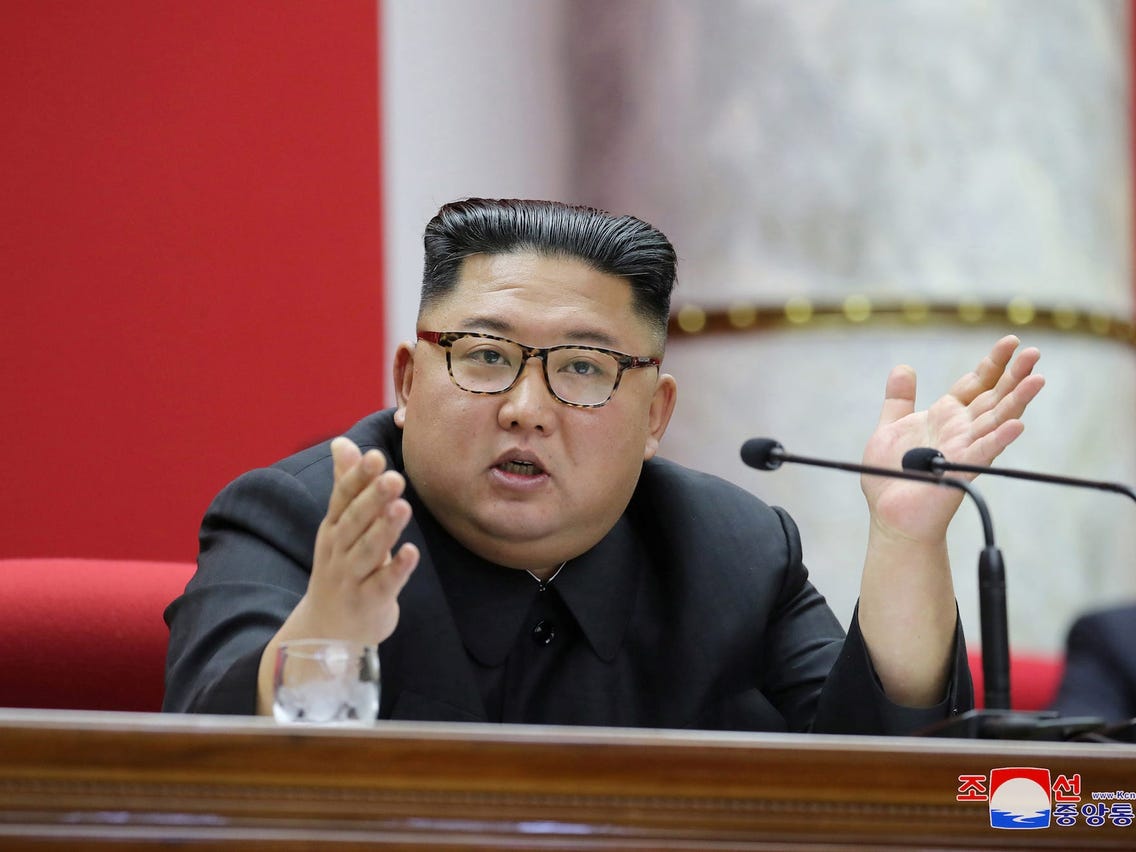 The Democratic People’s Republic of Korea has on Tuesday expressed interest in enjoying closer ties with the All Progressive Congress (APC) led Federal Government, the Ambassador of the DPRK, Jon Chol said. The ambassador who spoke through an interpreter made the disclosure during a meeting with the National Secretary of APC, Senator John Akpanudoedehe who represented the APC National Chairman, Mai Mala Buni in Abuja.

“Our two countries have long-standing relations of friendship and cooperation. The leaders of the two countries and their people rejoice with the creative achievements which both countries are making,” the diplomat said.

“The DPRK government prioritises developing bilateral ties with the Federal Republic of Nigeria.”

Chol said the Central Committee of the Workers Party of Korea amazed by the efforts and achievements of the APC caretake committee under Buni’s leadership.

Speaking on behalf of Buni, Akpanudoedehe said, “The APC is the ruling party in Nigeria and is the largest political party in Africa going by figures of its just-concluded membership registration. We stand at over 40 million registered members.

‘The bilateral relationship between Nigeria and DPRK goes as far back as 1976, and in recent times, our two countries have collaborated in the area of education and technological development.

“Our two political parties and our two countries can do a lot more together.”