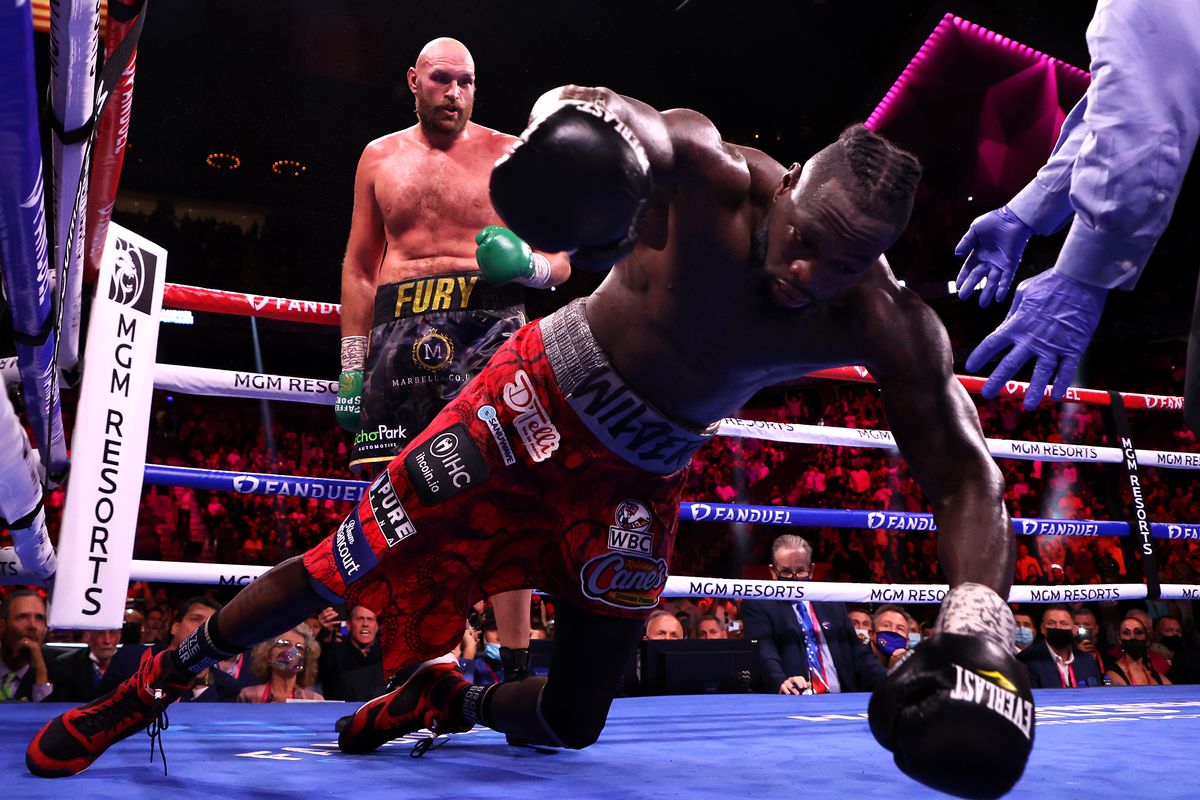 Tyson Fury retained his WBC heavyweight title on Saturday in a fierce performance, knocking Deontay Wilder out in the 11th round concluding the trilogy fight between the two boxers. Both opponents performed spectacularly at the T-Mobile Arena in Las Vegas, with both Fury and Wilder getting knocked out, however, the Gypsy King dominated the fight landing three knockouts, after recovering from two KOs landed by Wilder.

After the fight, Wilder attributed his loss to Fury's size, saying he struggled with his size.

“I did my best, but it wasn’t good enough,” said Wilder.

“I’m not sure what happened. I know that in training, he did certain things, and I also knew that he didn’t come in at 277 to be a ballet dancer.

“He came to lean on me, try to rough me up and he succeeded.”

“When the chips are down I will always deliver.

“I give him the glory for the victory. He’s a tough man — he took some big shots tonight.

“It was a great fight tonight as well as any trilogy in history.”