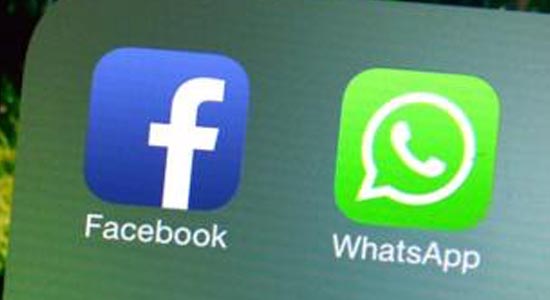 Social networking services including Facebook, Whatsapp, and Instagram are back up and running after going offline globally for almost six hours. The companies were down from about 16:00 GMT until around 22:00 on Monday. Facebook, while hinting at the outage blamed an internal technical issue, which not only affected Facebook’s services but reportedly also employees’ work passes and email. Facebook however said there was “no evidence that user data was compromised.” New York Time’s technology reporter, Sheera Frenkel, said part of the reason it took so long to fix the problem was that “the people trying to figure out what this problem was couldn’t even physically get into the building” to work out what had gone wrong. During the outage @WhatsApp wrote on Twitter that, “We’re aware that some people are experiencing issues with WhatsApp at the moment.

“We’re working to get things back to normal and will send an update here as soon as possible.

“Thanks for your patience!”

@Facebook tweeted, “We’re aware that some people are having trouble accessing our apps and products. We’re working to get things back to normal as quickly as possible, and we apologize for any inconvenience.”

Also, @InstagramComms wrote on Twitter, “Instagram and friends are having a little bit of a hard time right now, and you may be having issues using them. Bear with us, we’re on it! #instagramdown.”