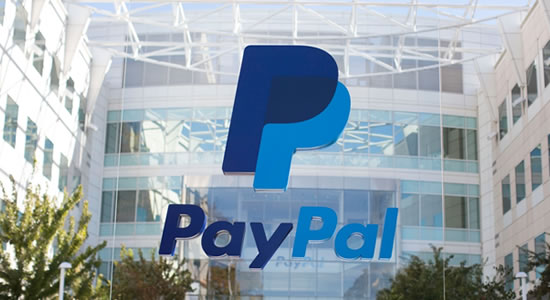 PayPal Holdings Inc. has agreed to acquire iZettle, the leading small business commerce platform in Europe and Latin America, for $2.2 billion to expands in-store presence around the world. The deal is the largest acquisition in PayPal's history. The companies said on Thursday, May 17, 2018, that the deal will strengthen their platform to help millions of small businesses around the world grow and thrive in an omni-channel retail environment.

Based in Stockholm, iZettle was founded in 2010 by Jacob de Geer and Magnus Nilsson with a mission to help small businesses “succeed in a world of giants” by levelling the playing field against bigger retailers.

iZettle would become only the latest star of the Swedish tech scene to be bought up by a bigger US rival after both Skype and Mojang were bought by Microsoft before being able to list.

The deal is likely to fuel anxiety over how few of the prospects in European technology resist the urge to sell out and instead try to develop into big companies to rival their US competitors.

Dan Schulman, PayPal’s president and chief executive, told the Financial Times: “The retail world is increasingly becoming a multichannel world as the mobile phone has blurred the distinction between online and offline sales. Small businesses are searching for one-stop-shop solutions that can solve all their payments requirements.

“But this is a very exciting way for the company to continue its vision. It gives us steroids to speed the company’s growth.”

He added: “We had been pushing our IPO for a long time and pretty late in the process our discussions with PayPal intensified.”

Mr Schulman said PayPal had been “talking to iZettle for years” and admired how they had managed to grow rapidly in so many different countries. “They have a beautiful product. It is very difficult to do this across many countries — and they have scale in all of them.”

PayPal has been looking to develop its own in-store payments service, called PayPal Here, but this remains sub-scale and is only available in the US and UK.