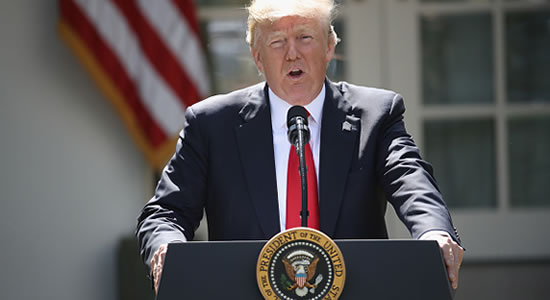 Outgoing president of the United Staes of America (USA) Donald Trump has been banned from using the services of Facebook, Instagram and Twitter days after a pro-Trump protesters stormed the US Capitol while trying to disrupt Congress’ certification of Joe Biden as the President-Elect. 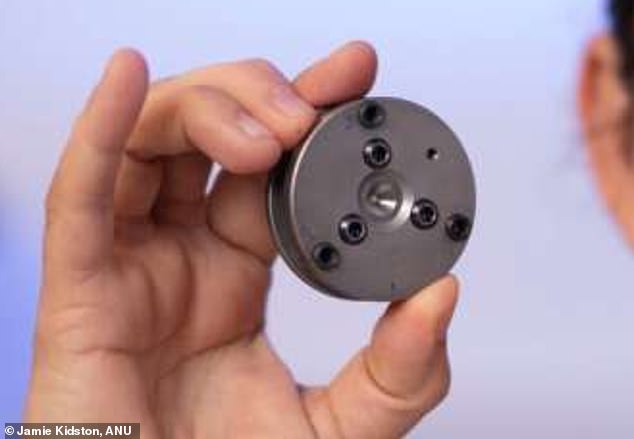 An international group of scientists led by Australian National University and RMIT University in Melbourne, have created two types of diamonds at room temperature. One of the diamonds the team created is the typical type found in rings, jewelries, while the other diamond is called Lonsdaleite, which is found naturally at the site of meteorite impacts and is harder than most diamonds. The scientists made the diamonds at room temperature by using high pressure equivalent to 640 African elephants balancing on the tip of a ballet shoe. 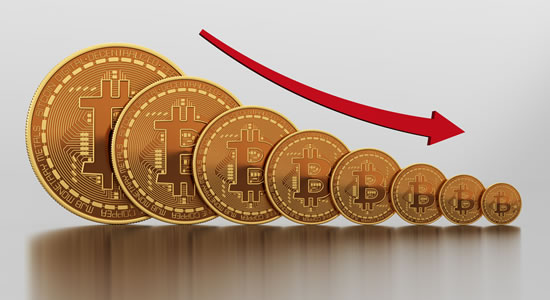 PayPal Holdings, Inc. announced that it would offer its users the opportunity to buy, sell and store cryptocurrencies from their PayPal accounts by early 2021. 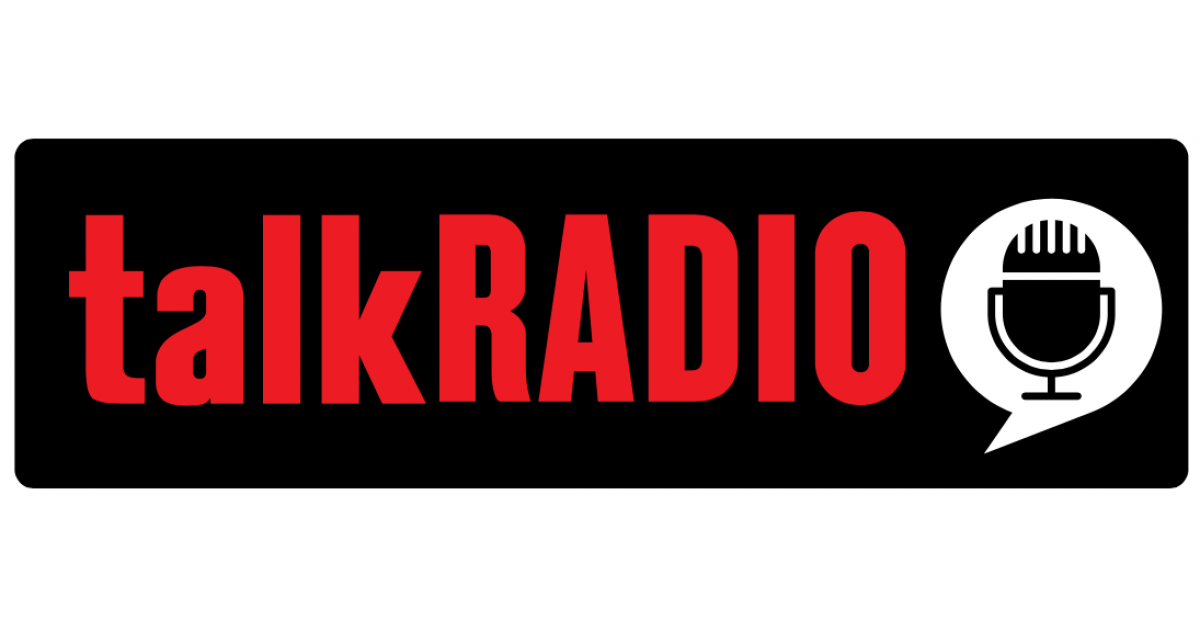 British National radio station, talkRADIO has on Tuesday been removed from popular Google-owned video-sharing services, YouTube, kicking the radio station’s channel off its platform. In a statement on twitter, talkRADIO said, “We urgently await a detailed response from  Google/YouTube about the nature of the breach that has led to our channel being removed from its platform.” "TalkRadio is an Ofcom-licenced and regulated broadcaster, and has robust editorial controls in place, taking care to balance debate.  "We regularly interrogate government data and we have controls in place, use verifiable sources and give space to careful selection of voices and opinions." 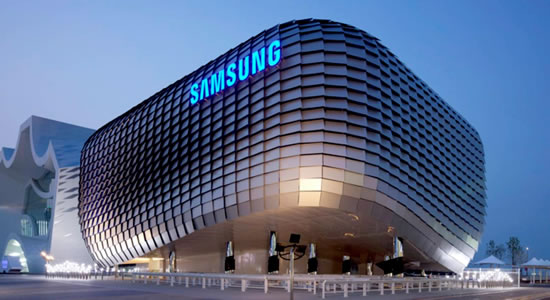 The controversial yet legendary business titan who marshaled Samsung's rise from a modest South korean company to a multinational conglomerate died on Sunday at the age of 78. Following the death of Lee Kun-hee, Samsung's group chairman, speculation continue to mount that tech giant could be shaken up. Samsung in a statement confirming his death called him a "true visionary who transformed Samsung into the world-leading innovator and industrial powerhouse". "All of us at Samsung will cherish his memory and are grateful for the Journey we shared with him." the company said. Lee had been comatose since suffering a heart attack in 2014 but remained titular chairman of the company. Late Mr. Lee took over Samsung in 1987, and introduced radical measures which helped propel the company from a second-tier electronics manufacturer to an international tech giant and South Korea's biggest conglomerate. 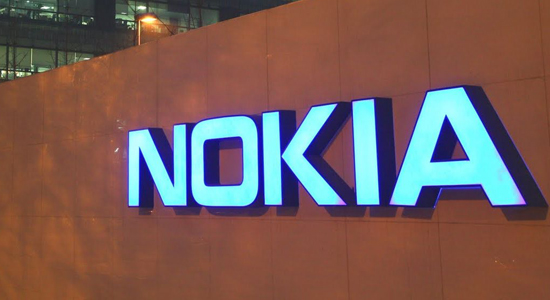 Finnish multinational telecommunications, and consumer electronics company, Nokia has been awarded a $14.1 million contract by America's National Aeronautics and Space Administration (NASA) to build a 4G/LTE network on the moon, bringing the first cellular network on the moon and upgrading the communication system in outer space. The Nokia contract is one out of the $370 million awarded to companies like SpaceX by the United States' space program.