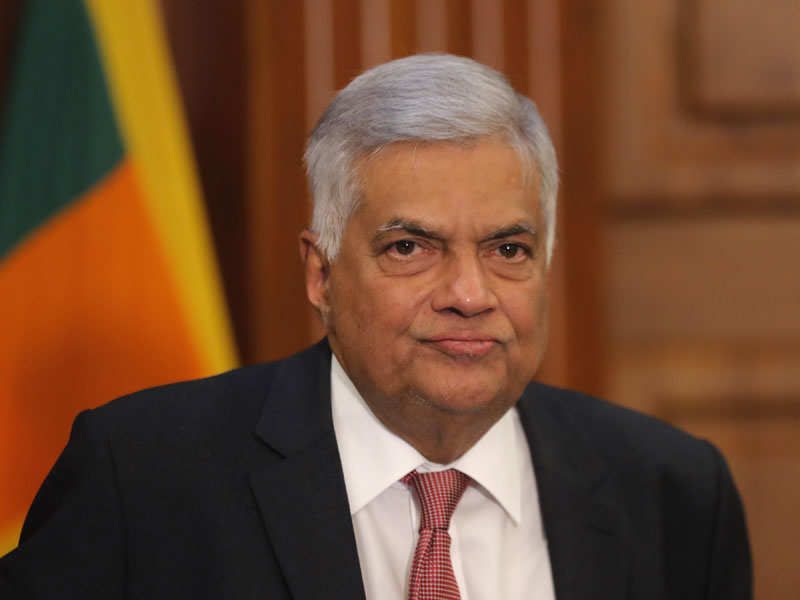 Sri Lanka's ex-president Gotabaya Rajapaksa fled the country last week after thousands of protesters stormed his presidential residences and other government buildings, calling for his resignation.

The former prime minister, who had failed in his previous two runs for the presidency has called on all legislators including the opposition parliamentarians to unite and work together with him to lead Sri Lanka out of the current economic crisis.

The 73-year-old will now take charge of the bankrupt nation and will sort out aid to reduce the economic crisis. He is expected to name public administration minister Dinesh Gunawardena, 73, his schoolmate and a strong Rajapaksa loyalist, as the new prime minister.