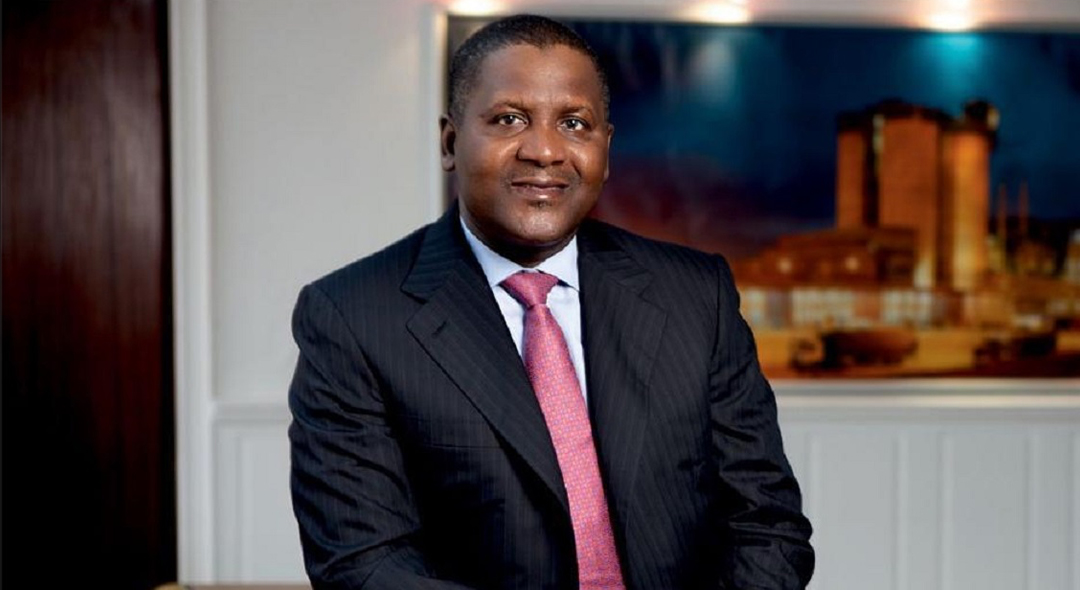 President and founder of Dangote Foundation, Alhaji Aliko Dangote, has set aside N200 billion to establish a world-class university in Abuja. Mr. Julius Okojie, former Executive Secretary of the NUC who is the chairman of the technical team for the establishment of the university, said the foundation intends to drive technology and research in stimulating economic growth.

Mr. Okojie, who led his team to the current Executive Secretary of NUC, Abubakar Rasheed, said the proposed university is meant to be technology-driven and asked for the cooperation and support of the Commission towards the realization of the goal.

According to a National Open University of Nigeria, NOUN, publication, the team, accompanied by the Chief Executive Officer, CEO of the foundation, Zouera Yousouffou, disclosed that Mr. Dangote’s desire was to float a unique university of technology with all the necessary infrastructure and best faculty members from across the globe.

Mr. Rasheed, who applauded the bold step, promised to offer all the needed assistance for the success of the project.

He, however, advised the team to reconsider its plan of establishing a university of technology to ‘a conventional university running all programs but with the specialty in the area of technology.’

The executive secretary, who underscored the advantages of the conventional university over the special one, said with the countless impacts on society by the business mogul, the project would be a success.

He asked the team to consult widely and look at the universities in Nigeria and abroad with a view to creating a unique university that would be different in terms of quality in all its operations.

In her remarks, Mrs. Yousouffou said the foundation was ready to make the dream a reality with the sum of N200 billion already earmarked for the project.

She said the land was purchased and preliminary measures were in place for the headquarters of the university at the nation’s capital city of Abuja.

The company with massive business tentacles operates principally in Nigeria but has corporate interests in other African countries.